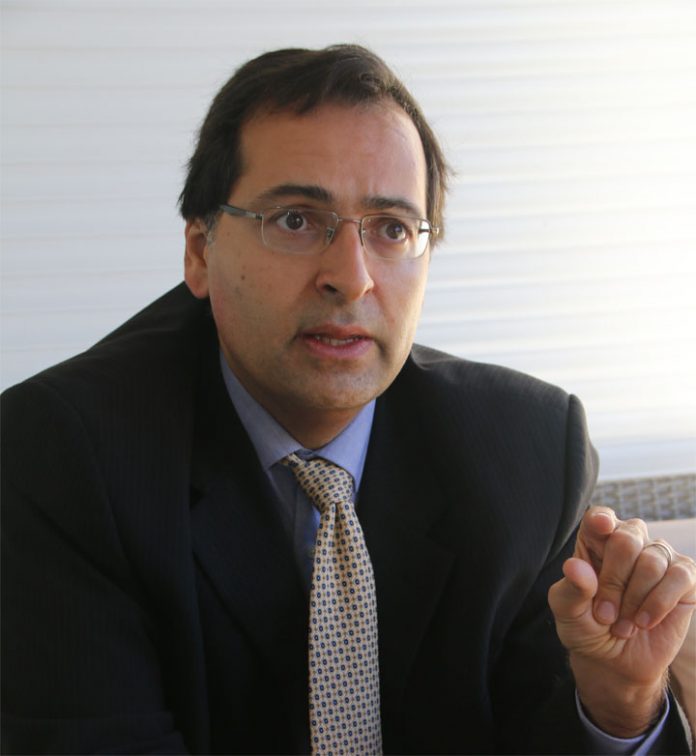 THE International Monetary Fund (IMF) has expressed concern at the slow pace of political reforms by the government saying this was  impeding any hopes of having the country’s debt restructured.

Zimbabwe’s total debt stands at about US$16.8 billion. International Financial Institutions (IFIs) have demanded that it settles its arrears will all IFIs before it can borrow any new money.

The country has been accumulating external debt arrears since 2000.

The IMF admits that Zimbabwe’s debt will need to be restructured but says this cannot be done in the absence of the requisite political reforms.

“The international community has made it very clear that Zimbabwe has to do two things to get to the debt rescheduling side. One is that it has to do economic reforms which are being supported by the IMF. The other thing which it has emphasized is that we need political reforms.

He said one of the essential reforms would be the alignment of laws with the country’s constitution.

“The perception they (IMF member countries) have is that Zimbabwe has started the economic reform path but has not sufficiently moved on political reforms. What this means is aligning laws to the Constitution.

“As long as the political reforms don’t move at the same time with economic reforms we will not have the debt rescheduling. Therefore we will unfortunately have to be on our own until we move on both sides,” Imam said.