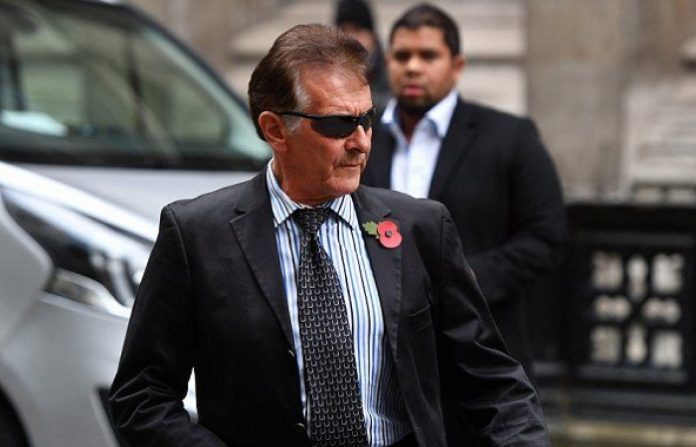 Stalap holds a 41% stake in CFI while Willoughby’s and various investment vehicles linked to Van Hoogstraten control over 50% of the company.

Willoughby’s had called for the EGM in November 2017, disputing a resolution passed in October 2015’s EGM meeting that permitted the ZSE-listed company to dispose 834 hectares valued at $18 million to Fidelity Life as debt settlement.

Willoughby Investments cited that the resolutions passed were unlawful as no disclosure was made to shareholders that the transaction involved related parties which, by law, were not entitled to vote hence the decision should be nullified.

In a judgment delivered today by Justice Philda Muzofa, it was found that Willoughby’s (first respondent) did not comply with Zimbabwe Stock Exchange Listing Rules in calling and holding the EGM and that the failure to do so prejudiced shareholders of CFI.

“Consequently, the requisitioned meeting of November 15, 2017 be and is hereby set aside.”

This means that Fidelity Life will remain with Langford Estate while Zimre Holdings will now  boost its balance sheet value by bring back the CFI asset, which it had written off.

The High Court also ruled that Itai Pasi (second respondent) was not lawfully appointed as chairperson for the purposes of the requisitioned EGM and this made all proceedings a nullity. Grace Muradzikwa who held the chairmanship had resigned from the post just before the meeting.

Willoughby’s and Pasi will pay the legal costs.