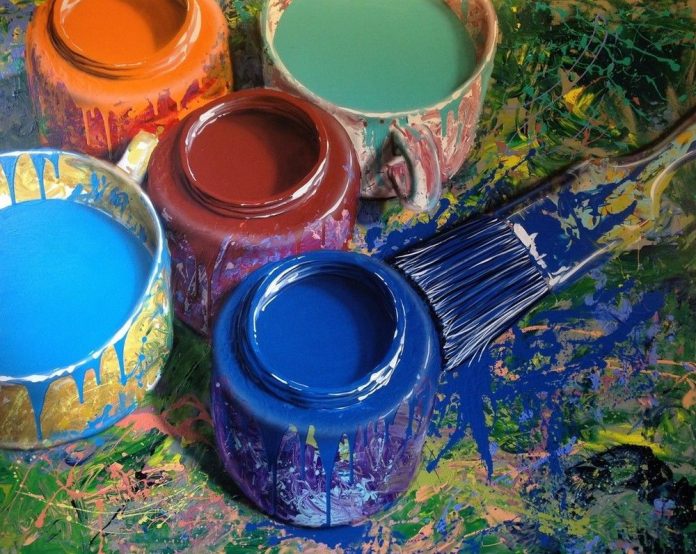 Swedish-based cultural musician Luckson “Manluckerz” Chikutu has called for government’s intervention in the promotion of arts in Zimbabwe.

Chikutu is widely known for his pursuit in promoting Zimbabwean cultural activities abroad.

President Mnangagwa, however, recently undertook to look into the sector saying it also had the potential to contribute to Zimbabwe’s GDP.

African countries such as South Africa and Nigeria have put the arts sector as a treasured industry that contribute to the fiscus.

In that vein, Chikutu said government intervention is always necessary as the sector was being affected by issues such as piracy.

“That is very important because the arts sector needs money to boost its activities. It is also a sector that has potential to create employment especially for the youths,” he said.

“The sector can also bring the much needed foreign currency into the country.”

Chikutu, who is also a cultural ambassador, said local artists should take advantage of the appreciation given to Zimbabwean culture globally.

“Zimbabwe is one African country with a rich culture that is appreciated abroad. So I think as artists, we need to capitalize on the traditional beats so that we get appreciation beyond our borders,” he said.

Chikutu had an outstanding performance at the Hellsten Hotel in Stockholm, Sweden.

People here love traditional music and they are eager to know more about it. That is our opportunity now to rise and shine as musicians,” “he said.

“They loved the music while some were singing along to the Shona lyrics. That is a moment cherished by many musicians. I also realised that we have a potential to create a one billion dollar music industry because our culture is rich,” he said.

Chikutu has released a number of videos which have receive rave reviews on such platforms as youtube.