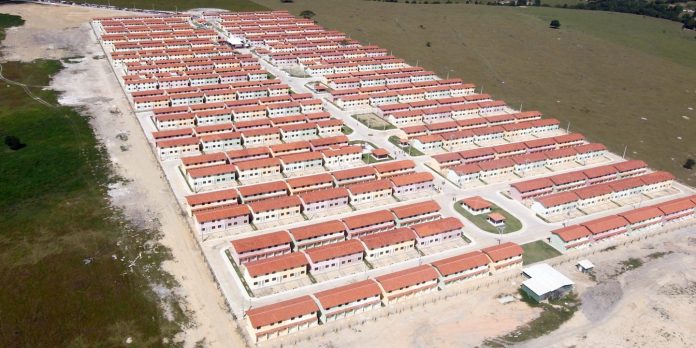 Government and Pan-African housing finance institution Shelter Afrique are in the process of designing an agreement to build 3 000 low cost housing units in Zimbabwe, a Cabinet Minister has said.

“We are coming up with a huge project where we will channel out 3 000 housing units. We haven’t fine-tuned where and how exactly we are going to do it but government is going to provide land without any commitments.

“They (Shelter Afrique) are going to provide financial instruments to make sure that the housing programme is a success. We are going to involve our local banks and the participation of local developers guided by our ministry,” Garwe said.

Zimbabwe has had access to lines of credit from Shelter Afrique since 2010 and the Masterclass session is designed to focus on the design of appropriate financial models for affordable housing in the country.

“The masterclass has focused on gaps and challenges currently obtaining in the country, relating to the lack of financial modelling for affordable housing, quality control, effective legal frameworks, amongst a host of other challenges inherent in the sector,” he said.

Shelter Afrique’s managing director Andrew Chimpondah said his organisation would support the Ministry of National Housing and Social Amenities in coming up with different programmes for housing in addition to the 3000 units.

“We are very excited to support the new minister in terms of regularising that goal of 3000 units. We are pleased that there is such a political will in Zimbabwe which has been shown by the creation of separate ministry to deal specifically with the issue of housing,” he said.

Zimbabwe was at the beginning of this year hit by Cyclone Idai which caused extensive infrastructural damage.

In response, government has undertaken to engage the architecture and engineering fraternity to come up with designs of structures able to withstand such natural disasters.

The designs are going to be used in all new housing projects.