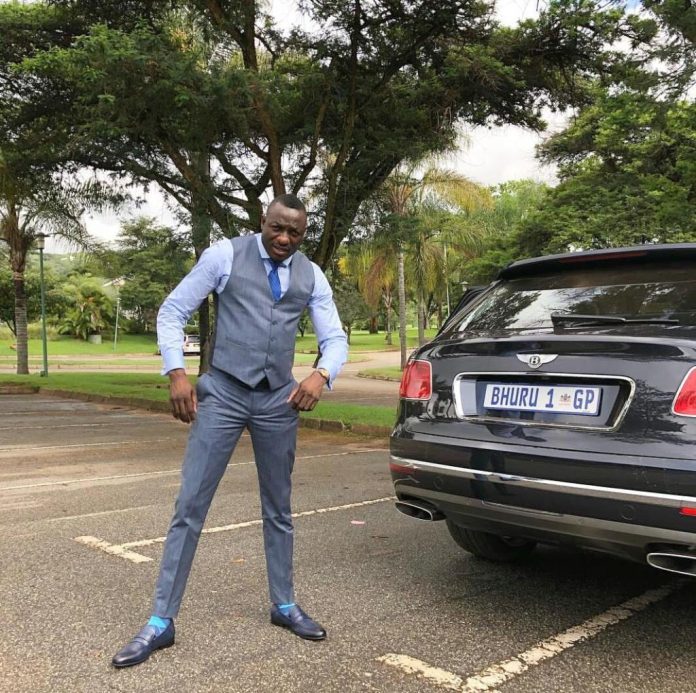 Flamboyant business Genius “Ginimbi”Kadungure, who is facing counts of prejudicing the Zimbabwe Revenue Authority of $3.8m, had his passport temporarily released for him to travel to South Africa and Botswana for business.

Ginimbi, who was led by his lawyer Brighton Pabwe, also applied for his reporting conditions at Commercial Crimes Department at Morris Deport to be temporarily suspended.

In his submission, Pabwe argued that Ginimbi had to attend to his business interests in South Africa and Botswana.

“We had made a request to the prosecution and they have no objection. If the accused person’s passport can be released from today till the 11th of February 2020,” he said.

Prosecutor Tinashe Makiya did not oppose the application and tendered Ginimbi’s request letter to the court.

Deputy Chief Magistrate Chrispen James Mberewere ordered that Ginimbi returns his passport on February 11 next year and that his reporting conditions be temporarily suspended.

It is the State’s case that between February 2009 and April 2016, Ginimbi failed to pay employees taxes amounting to $355 559 thereby prejudicing ZIMRA.

The State further alleges that in his personal capacity, between February 2010 and December 2015, Ginimbi failed to submit any tax returns on his income of $1 191 745, thereby leading ZIMRA to lose $300 866.