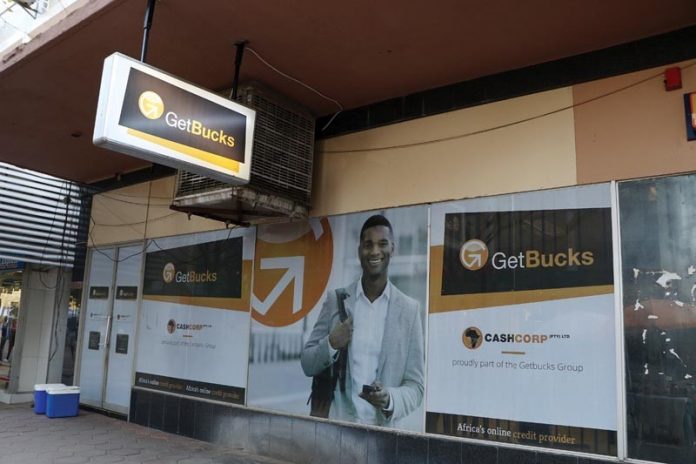 In a trading update, the group said that fair value gains from investment property acquired in the prior year contributed ZWL17.4 million to the bottom line. The figures are hyperinflation adjusted.

Total assets increased by 63% to ZWL112.7 million from ZWL69.3 million in June 2019 on the back of investments in financial assets, increase in cash and cash equivalents, and revaluation of investment property.

The group opened a Bureau de Change in July but said  business was affected at the end of September by changes in the regulatory environment. The bank is optimistic that the central bank Monetary Policy Committee interventions will stabilize the foreign exchange market resulting in increase in the contribution of the bureau business to the bank’s overall profitability. The bank looks to increase lending to the productive sector as well as increase its depositor base by utilising its innovative technology platforms.  Customer deposits increased to ZWL8.3 million from ZWL2.9 million in June 2019.

“With a fully functional banking platform, the bank continued to focus on growth of its customer base. This has seen the bank increase leverage and grow its loan book thus creating a base to offer retail services.”

Shareholders’ equity increased by 53% to ZWL52.2 million with the uplift primarily driven by revaluation gains in investment property and profitability. The group also said a rights issue was concluded successfully in July 2019, raising an additional ZWL$5m equity.

The cost to income ratio for the quarter was 47%.