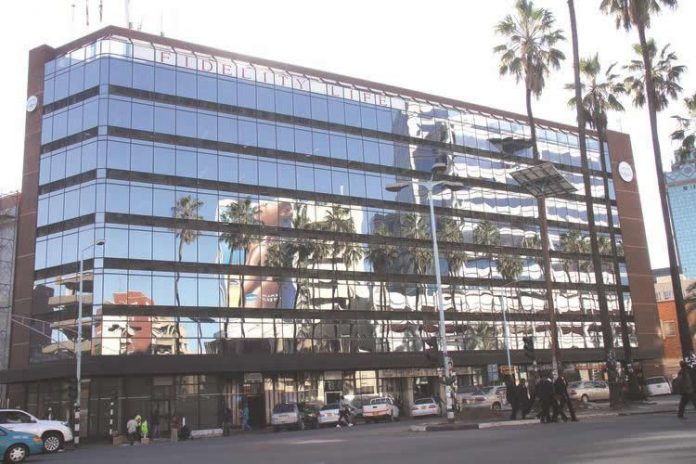 HARARE – (FinX), Fidelity Life Assurance of Zimbabwe says the Malawi business and balance sheet growth continue to be key drivers of the group’s revenue performance. In the first 5 months of 2019, the company increased its shareholding in its Malawi Vanguard Insurance from 57% to 62% after some shareholders failed to follow a rights issue.

The third quarter has remained challenging for business due to forex shortages which resulted in further deterioration in supplies of electricity and fuel that had ripple effects on industry and commerce at large.

“Sharp and persistent increases in prices of goods and services were also observed, depleting disposable incomes available to the average household. The stress of these conditions could also be seen in the increase in the number of labour actions being observed across a multitude of industries. The financial services industry has not been spared from these crippling conditions,” said the group in trading update on Monday.

“However, the group has remained steady despite these conditions, as is reflected in the financial performance.”

For the nine-month period, the group’s revenue increased by 154% to ZW$45 million from ZW$18 million recorded in the same period last year. Total revenue performance was further boosted by net investment income, resulting in a 262% growth in total revenues, which closed at ZW$129 million compared to ZW$35 million in the prior period.

This continues the trend reflected in the first half performance. All companies in the group recorded above 50% growth on the topline.

After tax profit for the group rose 276% from ZW$3.9 million in the same period last year to ZW$14.8 million. This is despite total expenses continuing to be weighed down by re-estimation of project completion costs for Southview water works given weakening of the local currency. The increase in this provision, the group said, is to some extent, offset by increases in value of assets held to hedge this risk, thus enabling the group to still record growth in profits.

While the results have been presented on a historical cost basis, the group said, it will present inflation adjusted financial results in the financial statements for the twelve months ending 31 December 2019, to ensure compliance with International Accounting Standard (IAS) 29, Financial Reporting in Hyperinflationary Economies.

In the outlook, the group highlighted that it will move to adapt and implement strategic initiatives to create and protect value for its key stakeholders, clients, shareholders and employees. Also, it expects to maintain the stable performance recorded so far through to the end of the current year.

Meanwhile, the group has issued further to the cautionary announcement advising shareholders and the investing public that it is still engaged in discussions that involve a potential transaction that may have a material impact on the value of the company’s shares.

“The transaction involves the restructuring of the company’s capital structure through the issuance of shares by way of a rights offer,” it said. But, further details of the transaction will be provided once discussions have been finalized.