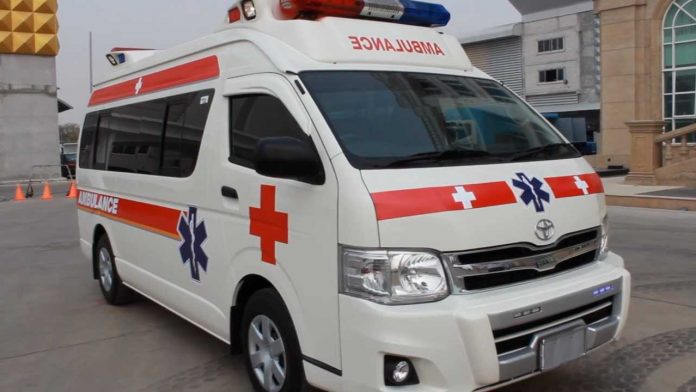 According to an internal police memo, Chapfika and a friend, Tanzanian national John Kayira attended a business meeting with unnamed cabinet ministers at the government offices.

Chapfika and Kariya made a presentation on the procurement of maize for Zimbabwe from outside the country.

“On 16 December 2019 at around 1500hrs, the informant who is a friend to the now deceased received a phone … informing him of a business meeting with government officials at Munhumutapa Building.

“Upon arrival at Munhumutapa Building they were directed to the boardroom where they were other participants of the meeting. They were offered some food and the now deceased ate some chips and meat,” the memo says.

The meeting included some cabinet ministers and officials from the Ministry of Finance and Economic Development.

Chapfika and Kariya reportedly made their presentation at around 4:30pm and it lasted for about 15 minutes.

The memo further states that after making the presentation, Chapfika and Kayira left for their parked vehicle.

At the main entrance, the police memo says, Chapfika started complaining about dizziness and difficulty in seeing.

He is said to have asked Kayira to collect the vehicle and pick him up at the main entrance.

Chapfika was being attended to by some security details who were pouring water on his body in an effort to resuscitate him.

According to the memo, Chapfika was also frothing from the mouth.

An ambulance arrived at about 5:40pm and the crew reportedly tried to resuscitate Chapfika who was pronounced dead at the scene.

A police report was, subsequently, made to Harare Central Police Station.

Chapfika’s body was taken to Parirenyatwa Group of Hospitals mortuary awaiting a post-mortem.

The businessman shot to prominence after taking over Golden Kopje gold mine in Chinhoyi among several other business entities.

He was also into granite mining in Mutoko

Chapfika also ventured into music promotion before trying his hand in football sponsorship.