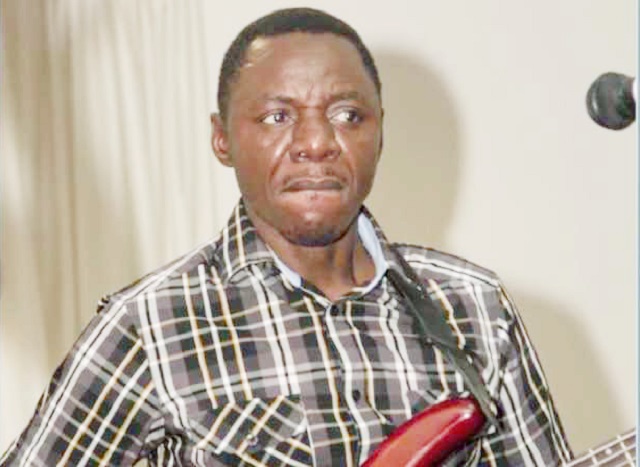 For years revered guitarist Alick Macheso has given splendid performances whenever he stages a live show.  With a number of dancers and experienced guitarists making up his line-up, Macheso has strived to give fans value for their money.

To cap it all, Macheso has promised to end the year with performances beyond his fans’ expectations spiced up with new songs from his next project as he marshals 2020 in style.

What makes Macheso’s live shows unique is his interaction with fans during performance, his ability to capture fan’s mood with his booming bass guitar and dances for long hours.

Speaking to The Anchor, the musician said this festive season, his fans will have a chance to sample his new productions.

“We always have songs in our library so we will be playing them for our fans. This is a festive season and people need to enjoy as they have spent the whole year working hard for their families,” he said.

Macheso’s shows have been well attended and the musician said it was an honour that fans have faith in his Orchestra Mberikwazvo brand.

The musician has, however, been a victim of piracy for years and this year is not different with an instrumental currently doing the rounds on social media.

“It was just sound check but people decided to take it out there. We will try to safe guard the songs that we have been working on. It is just unfair on the part of the musicians who work hard but their efforts are eroded by pirates,” he said.

Macheso’s busy schedule will see him performing at Odyssey in Kadoma tonight, tomorrow Tipaz Night Club in Shamva, Karoi as You Like it on Sunday and Monday he will have a family show at Zindoga,.

He will take his act to Pamuzinda on Christmas Eve before traveling to Mutare the next day, Chipinge on Boxing Day and Checheche on December 27.

Macheso rounds up his busy schedule at a family show set for Jongwe Corner on New Year’s Day.

The sungura artist goes for a break in January to allow him and the band to have time with their families.

“We all want to party and enjoy what we worked for this whole year. My plea to those driving during the festive season is be responsible and save lives.

“Drinking and driving is not encouraged so we just drive responsibly and then drink after the journey,” he said.

Chamisa targets rogue MPs as he readies for 2023