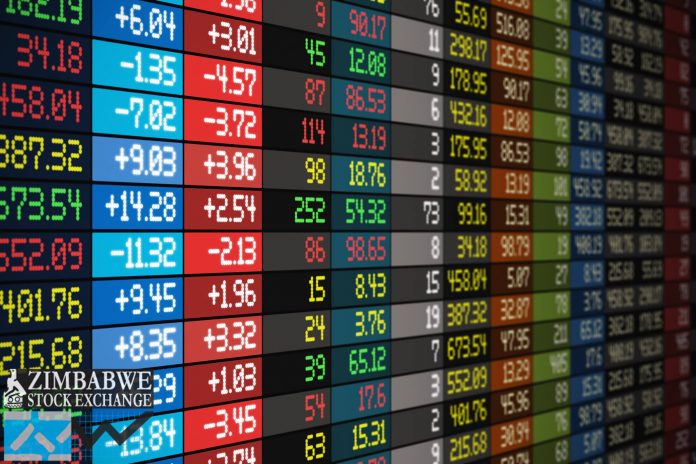 HARARE – (FinX) – The stock market eked out a small gain on Tuesday reflecting sentiment on how investors are positioning themselves in a market, which is undervalued but in an economy, which is facing negative headwinds and an elevated political risk, which does not support policy predictability.

There were however gains in Cassava, which added 0.51c to 148.74 taking its market cap to $3.85 billion. The fintech company also contributed the most to turnover at $3.45 million, which was more than half of the total turnover at $6.7 million. Foreigners were net sellers at $1.38 million against buys of $922. Total trades amounted to 110 with Cassava being the most active with a total trade count of 12.