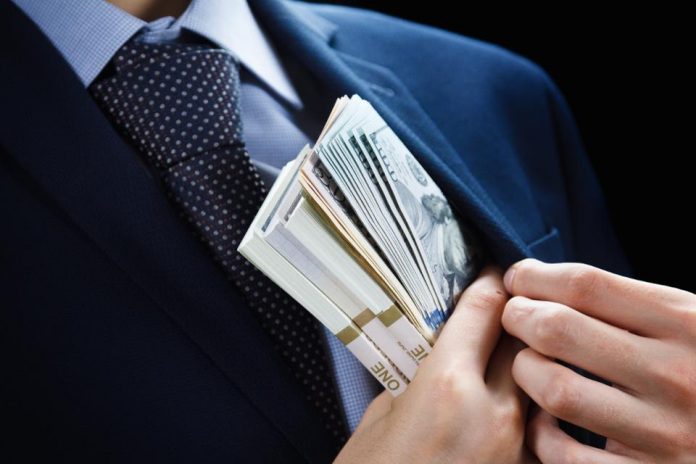 A Harare-based executive allegedly defrauded a business of more than 290 000 Rand claiming to be President Mnangagwa’s aunt.

She claimed she could use ED’s influence to recover a US$700 000 debt.

Connect Water chief executive Smolly Moyo (47) appeared at the Harare Magistrate’s Court after she allegedly misrepresented to Nedlac managing director Prince Abraham that she could arrange a meeting with ED.

Moyo was not asked to plead to fraud charges when she appeared before Magistrate Rumbidzai Mugwagwa.

She was remanded out of custody on $5 000 bail and will be back in court on February 13.

Allegations are that sometime in June last year, Abraham was introduced to Moyo who could assist him in getting back his US$700 000.

Prosecutor Sebastian Mutizirwa alleges that on June 7, Abraham met Moyo at a local hotel who claimed to have been with the President earlier in the day for the National Clean Up campaign.

The court heard that Abraham then told Moyo how he had lost his money including the challenges he was facing in transferring funds into his South African account.

Abraham wanted to buy some valves in South Africa.

Moyo allegedly lied that she had a Reserve Bank of Zimbabwe facility for telegraphic money transfers and could assist to transfer Abraham’s money.

She allegedly asked Abraham to transfer Zimbabwean dollar equivalent of 470 522 Rand to cover for the latter’s invoices in South Africa.

It is said $181 934 was to be converted to Rand for onward transfer to Nedlac Automation South Africa FNB Bank.

Soon after transferring the $190 000, Moyo allegedly showed Abraham a forged copy of transfer valued 470 522 Rand, implying that it was processed at Ecobank.

She reportedly told him that the transfer would reflect in his South African account the same day.

When Abraham realised that the transaction was taking too long to be processed, he asked Moyo for a reversal of the transaction, saying he was running out of time, but she refused.

On July 4, Abraham received R50 000 which was deposited into his FNB account from Moyo.

To evade the case, Moyo allegedly blocked all forms of communication with Abraham, till investigations led to her arrest.