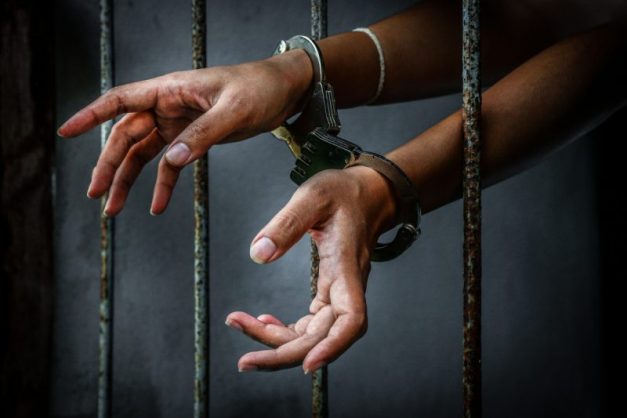 A Kwekwe Magistrate has appeared in court after he unlawfully ordered the Zimbabwe Revenue Authority to release two cars which had been smuggled from South Africa.

On one of the occasions, Story Rushambwa is said to have presided over the case while he was on leave.

Rushambwa and Mpiyabo were both granted $2 000 bail and they will be back in court on January 17.

Indications are that the vehicle had been stolen in South Africa and smuggled into Zimbabwe.

Allegations are that the motor vehicle was handed over to ZIMRA and it was held pending finalisation of investigation by South African Police Service and possible settling of duty.

Manokore further alleged that on December 9 last year, Tundiya made an ex parte application seeking the release of the motor vehicle to him.

Rushambwa presided over the matter.

Rushambwa allegedly granted an order for the vehicle to be released unconditionally to Tundiya and prejudicing ZIMRA.

It is said the vehicle remained stolen property as it was in breach of import regulations of Zimbabwe.

The vehicle has since disappeared, the court heard.

On the second count, it is alleged that in October last year, the police impounded a Toyota Hilux from John Mapurazi after it had been fraudulently imported into the country.

The car was held by ZIMRA pending finalisation of the case at Bulawayo Magistrates Court.

On December 27, it is said Mapurazi made an ex parte application seeking the release of the car to him.

It is said Rushambwa and Mpiyabo then allegedly planned to order the release of the car.

Acting in connivance, the latter allegedly withheld the record on December 31 until the former who was on leave, arrived at court to deal with the application.

Mpiyabo is alleged to have placed the record before Rushambwa well knowing that he was on leave.

Rushambwa latter presided over the matter in the absence of Mapurazi who was now being represented by Tundiya.

It is further alleged that Tundiya is not a lawyer but Rushambwa went on to grant the order for the release of the motor vehicle.

Allegations are that the car which is needed as an exhibit in the trial set for February 20, can no longer be located.