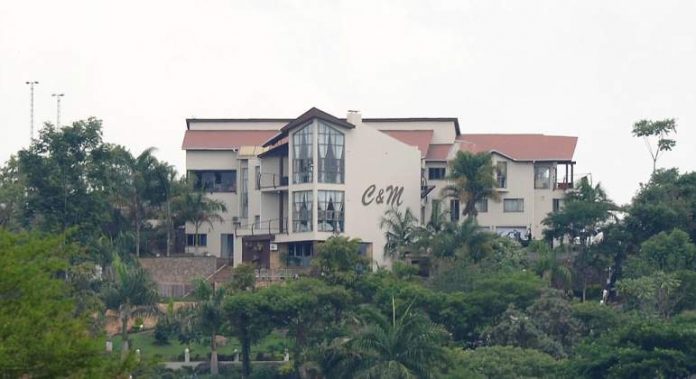 Vice President Constantino Chiwenga has said that his estranged wife, Marry,  has a house in Harare, which she can reside at and not her given bail address in Borrowdale Brooke, which he has reportedly locked her out of.

Chiwenga, in a notice of opposition to Marry’s interim application seeking access to house, five cars and the couple’s children, said that his wife should instead change the address she used when applying for bail at the High Court.

The VP is being represented by Manase and Manase Legal Practitioners.

“In Zimbabwe, she has houses mentioned in the summons. That is not a destitute. On the bail condition, she must amend (paragraph c) to indicate where she is currently residing right now.”

Marry is currently out on bail awaiting trial for various charges including attempted murder, externalisation and fraud. She registered 614 Nick Price Drive in Borrowdale Brooke as her bail address.

In her sworn affidavit, Marry said her children aged 8, 7 and 5 were all minors and needed the love and care of their mother.

Marry had also applied to have access to her clothes which the VP said he can make available to her.  He however says that only one of the five cars, a Range Rover Autobiography belongs to her although he was the one who bought it for her. The other four cars, which she had listed did not belong to him.

Marry highlights that the VP is abusing his power and operating as a law unto himself, an accusation, which he denies and claims not to understand.
Chiwenga and his wife are set to go through a messy divorce. This would be the VP’s second divorce in eight years. He has applied for a gag order to prevent the media from reporting on the divorce just as he did when he separated with Jocelyn.
Tweet
Share
Pin
Share
0 Shares