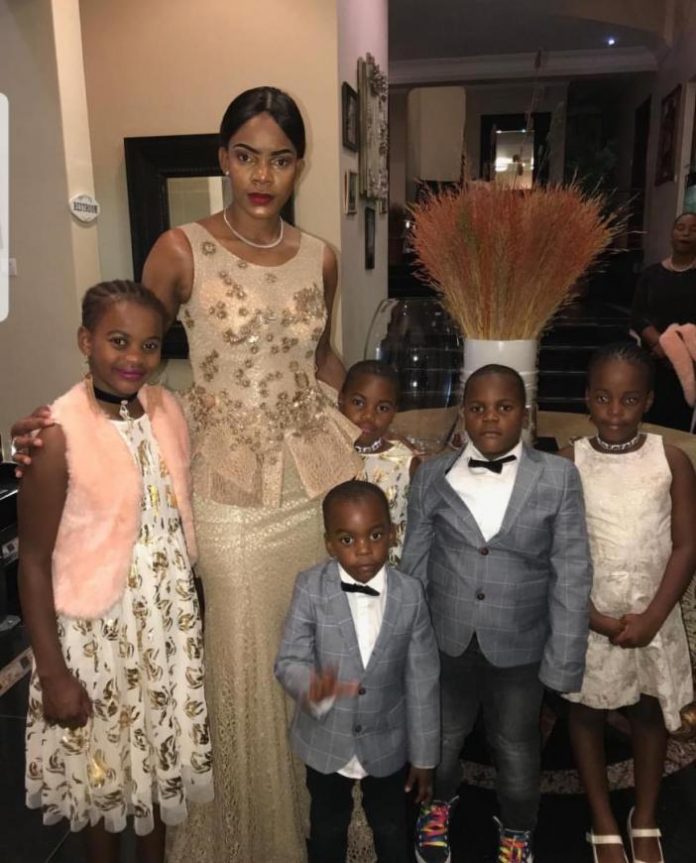 Vice President Constantino Chiwenga has lost the battle to bar estranged wife, Marry, from accessing the matrimonial home in Borrowdale.

In a ruling delivered Friday morning, High Court Judge Justice Christopher Dube-Banda said the VP should not stop Marry from accessing the family house as well as access to the kids.

In his ruling, Dube-Banda attacked the VP for using the military in stopping the estranged wife from accessing the family home.

The Judge said the military has no business in dealing with matrimonial disputes as this was unconstitutional.

“In fact, it is unacceptable and anathema to the constitutional values of this jurisdiction that the military may be used to settle a matrimonial dispute,” read part of the judgement.

Chiwenga wants to dissolve the customary marriage he has with the ex-model and has initiated customary proceedings to end the union.

But Marry, nee Mubaiwa, argues that she rejected the move as it was not done according to customary laws.

“There cannot be in a constitutional democracy a law for the powerful and a law for the weak. It is in such instances that this court must come to the rescue of the weak and down trodden,” Justice Dube said.

Marry was locked out of the matrimonial home after being arrested on allegations of attempting to kill the VP as well as externalisation of funds. The VP had sought to bar the wife from the home as well as access to motor vehicles and children.

The judge said Chiwenga must allow Marry to use the vehicles until their divorce case had been settled.

“My view is that respondent cannot arbitrarily stop the applicant from accessing and using the vehicles at the matrimonial home.

“The respondent is hereby interdicted and restrained from interfering with applicant’s access to, use of the motor vehicles,” read the judgement.

Chiwenga was also ordered to pay legal costs incurred by his estranged wife.