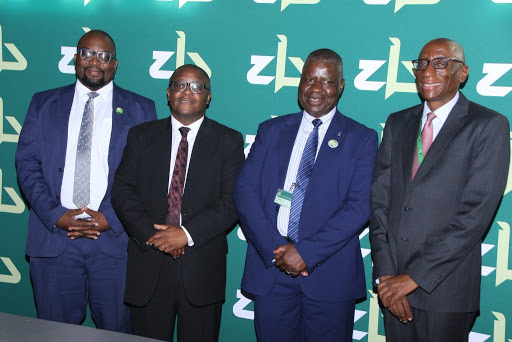 HARARE – ZB Financial Holdings has made substantial progress towards the setting up of its microfinance institution and now awaits regulatory approval, FinX can report.

The MFI was supposed to come into play in the third quarter of 2019. It was meant to deepen the group’s product range and strengthen its presence in the micro and small to medium enterprise (MSME) space.

Chief executive officer Ron Mutandagayi admittedly said it will be hard to hedge it against the inflationary pressures in the market.

“It is indeed challenging, however we will seek to achieve a positive return on investment like any other business,” he said.

The MFI’s approach will be broad as the group seeks to operate according to global financial inclusion best practice. It will support microenterprise by individuals and small businesses for poverty alleviation and ultimately wealth creation, support economic productive sector players operating at the micro-level and nurture them to become bankable under conventional banking systems, smoothen consumption patterns and support salaried employees in minimizing the impact of socio-economic shocks.

In line with the group’s growth strategy, new investments are undertaken after careful consideration of project dynamics. Under this growth strategy, ZB’s real estate portfolio, Mutandagayi said, has performed well.

ZB will use both internal and external resources to fund the MFI. After tax profit for the group in the half year ended June 30, 2019, rose to ZWL$43.4 million from ZWL$9.4m million in the prior period last year backed by cost containment measures, product expansion and a positive foreign exchange position.