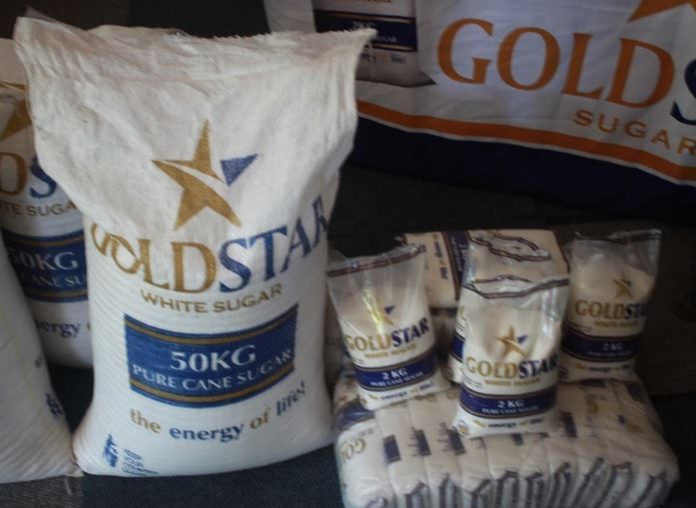 HARARE – StarAfrica revenue was up 208% in the third quarter after hedging inflation through price adjustments that were driven by changes in key costs, export sales growth as well as deliberate skewing of the sales mix towards products with better margins.

For the nine months to December 2019, year on year sugar sales were down by 8% due to supply interruption in the later parts of the second quarter. This was due to electricity challenges faced at the GSSH plant which led to a temporary halt in production. The other subsidiary CCF realised low sales volumes of 11% year on year.

CCF, which is into sugar derivatives, had sales volumes that were 35% lower than the comparable period in the prior year.

The decline was attributed to the slowdown experienced in the confectionery industry as well as the decline in the currency’s purchasing power which led to the population channelling significant portions of their income to the very basic of food items.

GSSH, in the third quarter saw an improvement in sugar sales volumes as they rose by 7%. The improvement was attributed to an increase in export sales to, Botswana, Namibia and South Africa.

Occupancy levels at the properties unit remained constant as the group sought to balance the need to increase yields through rental adjustments with that of keeping occupancy at reasonable levels while occupancy for the nine months has been consistent as there were no major movements in terms of tenant activity from those obtaining at the beginning of the year.

Starafrica Corporation Limited is a manufacturer and marketer of sugar-based products with a product range that includes icing sugar, golden syrup, honey syrup and maple syrup through its brand names, Goldstar Sugar and Country Choice Foods.

The company forecasts that the remaining  three  months  to  the  end  of  the  reporting  year will remain  challenging  but  they are  confident  of continuing  on  a  profitable  trajectory  through  widening  exports market beyond the SADC region, stringent cost management as well as modifications to the current usage of the properties portfolio to increase occupancy.

They have added hope that the current sugarcane plantations  expansion  taking  place  in  the  Lowveld  under  the Kilimanjaro  Project  will  result  in  increased  supply  of  raw  sugar  at  competitive prices for both local and export requirements.