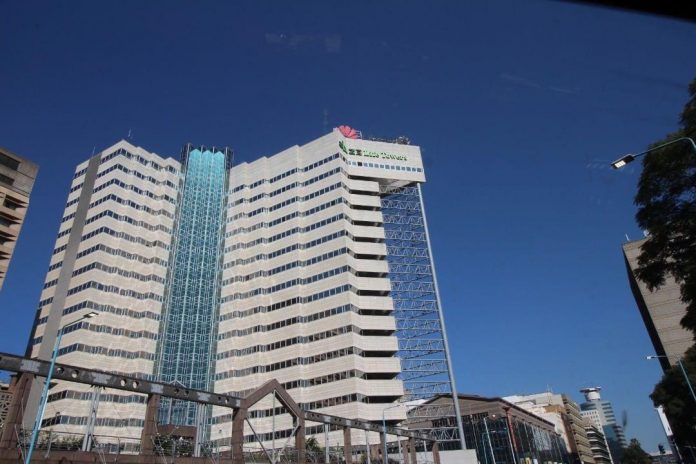 HARARE – Mashonaland Holdings reported flat occupancies in the quarter to December 31, 2019 but there was an increase in rental income of 45% to $10 million due to rent reviews made during the quarter.

In a trading update for the first quarter to December, the group reported that occupancy levels were flat to 76.2% compared to the year ago period. However when comparing to the previous September quarter, occupancy declined from 77% due to some office sector tenants reducing space in December.

The group however managed to let new space in the office sector, which increased occupancy levels to 77.6%

While rent reviews are becoming sticky as the tenants’ rent paying capacity continues to be under threat, the group recorded a 45% increase in inflation-adjusted terms as it maintained quarterly reviews.

“Rentals are expected to grow at a much slower rate than inflation. The company will continue to explore opportunities to preserve shareholder value primarily through acquisition of strategic assets to feed into the development pipeline.”

The group maintained the fair values on investment property that were determined
at 30 September 2019, which amounted to $1.16 billion. A total $250,000 had been spent on refurbishment of its existing investment properties.  Consultancy fees amounting to $1.1 million were spent on various projects that are currently underway.

The group said that construction of the 25-cluster houses in Westgate is to commence in Q2 of 2020 and cost management measures, including pre-purchases of raw materials, will be put in place to ensure successful delivery of the project. “Despite the development submarket getting more riskier, the company will carry on with some of its construction
projects.”

The 2.5-hectare land bank in Mabelreign, Sherwood Park that was classified as non-current asset held for sale had not been disposed off at 31 December 2019.

Generally rental properties have a built in protection against inflation because ROI is tied to rents and leases naturally pass on expenses to tenants therefore property companies with a higher exposure to rental space tend to do well in periods of high inflation.