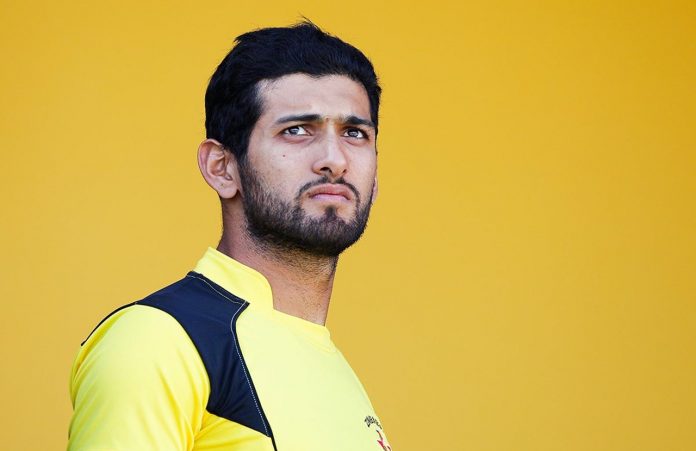 The Zimbabwe Cricket spinning all-rounder Raza took six wickets in a day, finishing with figures of seven wickets for 113 runs – the country’s second-best in Tests – in the second test against Sri Lanka at the Harare Sports Club.

Raza describes Love In A Box as a campaign meant to give everyone a platform to share love with children from the Centre for Total Transformation (CTT).

The CTT, which is situated at Snake World on the outskirts of Harare along the Bulawayo High, is a faith-based Private Voluntary Organisation that provides material and moral support for orphaned children.

The centre caters for more than 450 children from age three to 18.

Speaking from Pakistan where he is currently visiting family, the Sialkot-born cricketer expressed his gratitude for contributions that have already come through.

“Under the Love In A Box Campaign we are looking to have at least one gift box for each child,” he said.

Raza also expressed joy over the amounts of money being sent by the Diaspora community.

“I would like to encourage everyone to play their part and we are looking forward to handing over hundreds of boxes come end of this February,” he said.

Tino Manase, the CTT director, applauded the initiative as a ground-breaking project that will transform the lives of the children at the centre.

Each gift-box should include stationery, clothes, toys, shoes and sanitary wear as goods identified by the CTT management.

The Love In A Box campaign will run untill end of February and well-wishers can drop of their contributions at the offices of KOSHA Management, the agency that manages Raza’s brand.

According to KOSHA management, well-wishers can also opt to donate cash and share at US$10 or its equivalent while the agency will pack the box on their behalf.