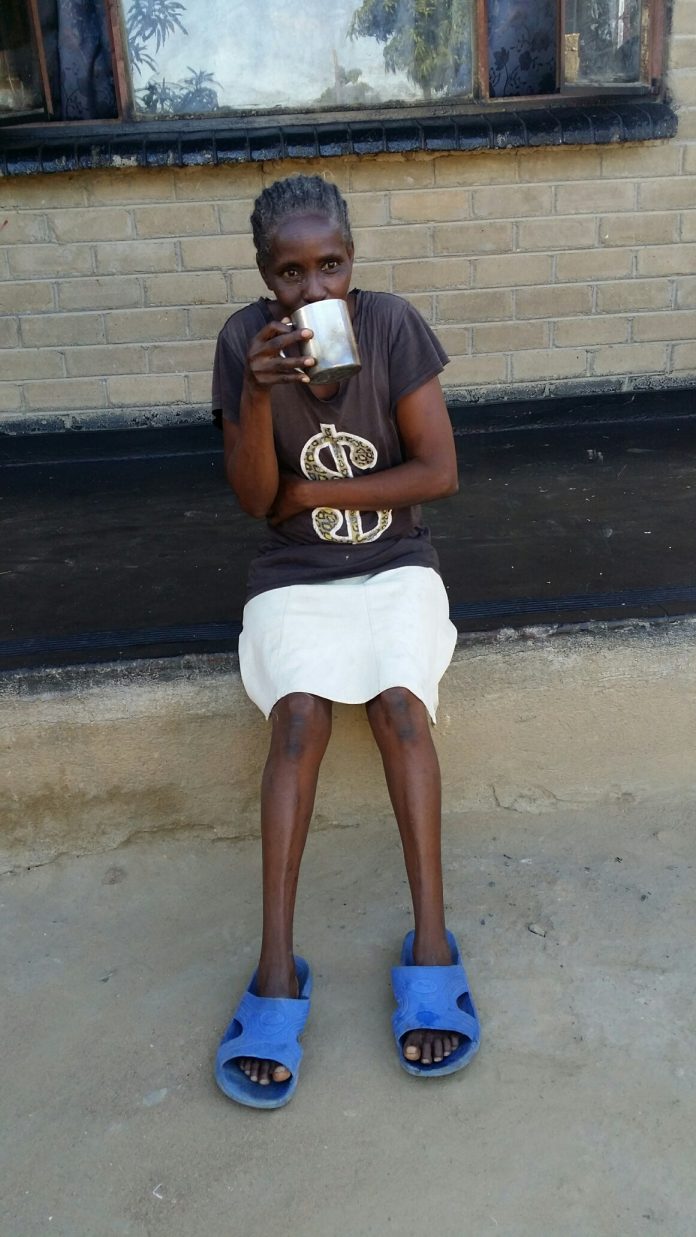 For years, a long cherished dream for many would be to live in urban areas, where people enjoy luxurious lives compared to rural areas.

The tables have since turned with extreme levels of poverty stalking people in urban areas who have turned to the forsaken rural areas for survival.

Out of the eight million people in need of food aid in Zimbabwe, at least three million are in urban areas.

Urbanites are facing a plethora of challenges including rising food and basic commodities prices, shortages of food such as mealie-meal, fuel and cash.

There are genuine fears that urban areas could be hit by high levels of malnutrition as families have ditched proper diets for anything available.

Some are even having at a meal or two a day.

It has also emerged that it is women who are bearing the brunt as they face the huge task of feeding the families.

To understand how families are copying under the harsh economic conditions, The Anchor interviewed several families in Zengeza and Seke high density suburb of Chitungwiza.

Sonika Madimbe, a widow from Zengeza 3 said the situation has become so tough that sometimes she has only one meal per day.

“Kana chiri chikafu aaah kwete hatichachigoni mwanangu (In terms of food, we cannot cope anymore). The situation is so tough that narrating my story would be like a joke but no one jokes about poverty issues.

“In most cases, I only have one meal per day in the evening and it’s just sadza and vegetables. I can’t even talk of meat because I no longer afford it. It’s now a preserve for the rich,” she said.

Food aid from government or non-governmental organisations, she said, has been affected by corruption among leaders.

It never gets to the intended beneficiaries.

“Our leaders make sure their families and relatives get the food first, so what happens to us, how will we survive? Imagine there is so much corruption in food distribution that some people end up paying for food which is supposed to be delivered for free.”

The old age practice of getting maize from the rural areas is out of question as food shortages are rampant after successive years of drought.

It is also very expensive to live in urban areas.

A mother of two, who declined to be named, said she regrets returning home from South Africa after falling victim to xenophobic attacks.

Her children, who were used to regular feeding, have had to adopt to the desperate situation.

“I feel sorry for my children because they were used to having a lot of luxuries but I can’t afford these here at home and it’s very expensive.

“I struggle to provide two meals per day for them and it’s sad because this never used to be the case. I’m struggling like this yet I’m living in the urban areas,” she lamented.

Most food is now being sold in United States dollars.

Tichaona Chipeta, a married father of four, and stays with three siblings said the current situation has forced everyone to adjust.

They have had to resort to soya mince.

“Do you know it used to be embarrassing to say I eat soya chunks but now they have become a delicacy. We have resolved that in the morning and evening we have sadza and the soya mince but the good thing is we grow maize in the rural areas so at least we have mealie-meal,” he said.

Jane Chikosha from Seke said raising her children as a single mother has never been easy considering her earnings as a civil servant.

“For me to survive and provide for my family is hard so I have been forced into a part time cake business. That’s where I get fees and provisions for my children because my salary is not enough.

“Transport, food, accommodation, bills and others consume a great part of my earnings. At times I have to use the profit I get from cakes to get through the month.

“It’s a very difficult situation, I work 8 hours daily then bake my cakes up to midnight when electricity is restored and I wake up very early to get government buses to work.”

The idea of keeping savings for the children’s future is dead.

“I cannot save for my children’s future as we live from hand to mouth. It’s every mother’s dream to leave an inheritance for her children but the situation in our country is not allowing us to do so.

“My plea to the Government is to at least rate our salaries in the US dollars or give us the forex maybe things will get better,” she said.

Echoing similar sentiments was Amai Natty from Unit O in Chitungwiza who said the situation has forced many families to ditch nutritious and balanced diet meals.

“We cannot think of proper meals let alone balanced diet. In these times you do not plan on nutritious meals because what is important is feeling the stomach.

The prices of food and basic commodities has also sky-rocketed beyond the people’s means.

“In most cases we hear government providing food aid for people in rural areas, but there is need to re-focus and assist people in urban areas.

“Many families are suffering in the urban areas and the situation is also made worse by the other expenses that need to be covered in cities and towns,” she said.

In a current destroyed by years of economic mismanagement and corruption, many people are desperately turning to government for intervention.

However, with a government battling dwindling foreign currency reserves, fuel shortages, erratic electricity and water supplies among several challenges, the people are left to face their own demise.