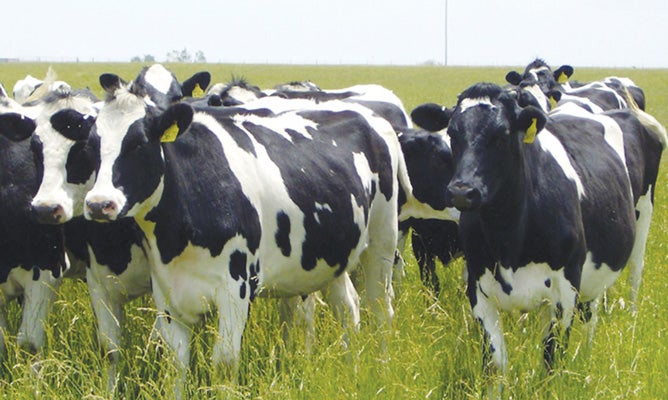 HARARE – Zimbabwe’s raw milk production growth is projected to drop to six percent due to the harsh operating environment, it has emerged.

Challenges such as high cost of feed to subsidize the low hay stocks and unavailability of long-term funding have had a negative impact on the industry.

Milk producers have also had their operations affected by water shortages due to erratic rainfall patterns and unavailability of stock feeds.

In an interview, Zimbabwe Association of Dairy Farmers chairperson Kudzai Chirima said they have been forced to look at breaking even from their initial targets.

“I don’t think we are going to make anything extra this year as farmers are drying-off their cows due to the cost of stock feeds. Currently it looks like farmers are milking at a loss per litre.

“I think in terms of growth, we will not achieve the 14-15 percent we normally get to and at most, we will get about five to 6 percent growth,” he said.

However, since the introduction of the Dairy Revitalization Programme in 2014 milk production has been steadily improving.

The European Union (EU) has been supporting the sector through an equipment and infrastructure initiative targeting dairy farmers under the Zimbabwe Agriculture Growth programme.

The EU is funding the programme to the tune of about €2.1 million.

The program has resulted in the distribution of 1 000 in-calf dairy heifers to farmers on a revolving basis while at least 4 000 farmers have been capacitated.

Under the program, the ZADF is expecting to receive 200 cows from South Africa starting next month.

“Their impact will not be felt because of the number of the cows that are being dried-off,” Chirima said.

Milk production in the first month of 2020, increased by a marginal 1.85 percent to 6.83 million litres from to 6.7 million litres recorded in the same period last year.

However, the year 2019 recorded the highest output of 79.89 million litres despite the adverse effect of the El Nino induced drought, which had an impact on milk yields.

The production was also lower than the national consumption of 120 million litres.