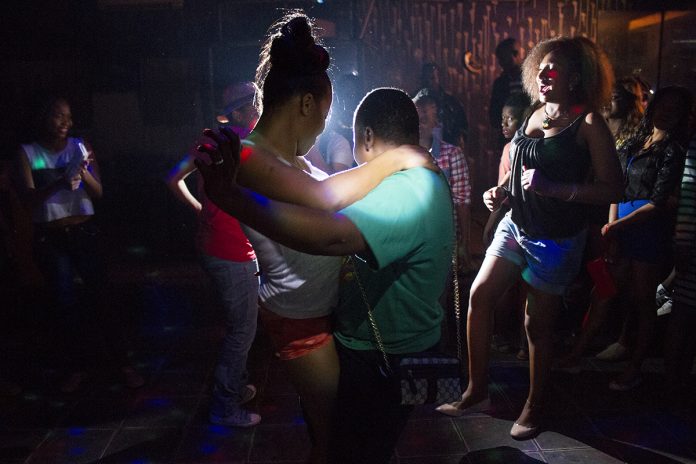 The complaints have also been raised patients at health facilities near the nightspots.

The residents and patients have raised their complaints through Harare Central Ward 6 Councillor Charles Nyatsuro who has on numerous occasions made presentations to the Environmental Management Committee.

In a recent committee meeting, Councillor Nyatsuro said he was raising the issues for the umpteenth time but nothing had been done.

In an interview with The Anchor, Councillor Nyatsuro said he will continue to raise the issue as patients and residents go through hell during weekends.

The nightspots are most active from Friday to Sundays.

“First they (operators) were served with warning letters but they did not comply and I even raised it in the last full council meeting to the Director of Works to say this is not acceptable.

“This must be stopped and if we don’t stop them then we are not doing justice for residents and patients. The Director said they will write to the Liquor Licensing Body for the cancellation of the licences,” he said.

Cllr Nyatsuro said council would write to the body so that the clubs’ licences for violating by-laws.

He said council was, however, hamstrung because their municipal police do not have power to enforce the by-laws because they do not have arresting powers.

“There is nothing that council will do because we do not have enforcing powers as these things are happening during the night and our municipal police are limited in terms of operations.

“We have been pleading with the Ministry of Home Affairs to have legislation to empower our municipal police so that we arrest and we charge those people who flout the regulations.

“If we are not careful, this shall spread across Harare and it will be very difficult to control so we are keeping an eye, so will continue engaging the liquor licensing body because from Friday to Sunday from 10pm to 3am, residents and patients go through hell.”

Cllr Nyatsuro said apart from the noise, patrons leave many broken bottles and other litter at the night spots with total disregard to the environmental concerns.

221 placed under surveillance for coronavirus