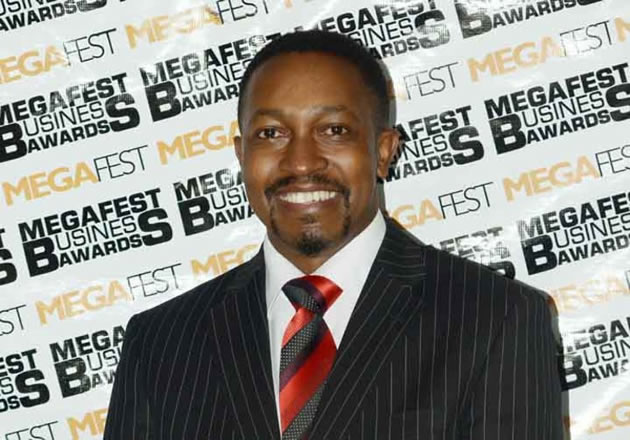 Businessman and former Confederation of Zimbabwean Industries Busisa Moyo is the new board chairperson of the Zimbabwe International Trade Fair Company Board.

He takes over from Ruth Ncube whose tenure ended last year.

In a statement released Friday, the Industry and Commerce ministry said Moyo’s appointment was effective from March 13, 2020.

“The Minister of Industry and Commerce, Honourable Dr Sekai Nzenza (MP) with the concurrence of His Excellency, the President E.D Mnangagwa, is pleased to announce the appointment of Mr Busisa Moyo as the Chairperson of the ZITF Company Board in terms of the Public Entities and Corporate Governance Act effective 13 March 2020,” the statement read.

It further expressed Minister Nzenza’s confidence that Moyo’s business acumen and experience would be resourceful in re-positioning, modernization and transformation ZITF into a formidable regional and international player.

Minister Nzenza also applauded Ncube’s dedication to the ZITF adding that she contributed to the company’s “strategic direction with competence and expertise.”

Moyo, who is also the non-executive director at First Capital Bank, holds Bachelor of Accounting Science Degree from UNISA.

He completed his articles with Deloitte and Touch and holds a Global Executive Masters in Business Administration from Spain among other accomplishments.

“For our continent. For our country and for our city. For our children let’s come together with a mind to build and transform,” he said.

The Zimbabwe International Trade Fair which was set to be held next month was suspended following President Mnangagwa’s decision to ban all gatherings of more than 100 people for the next 60 days in the advent of the COVID-19 pandemic.