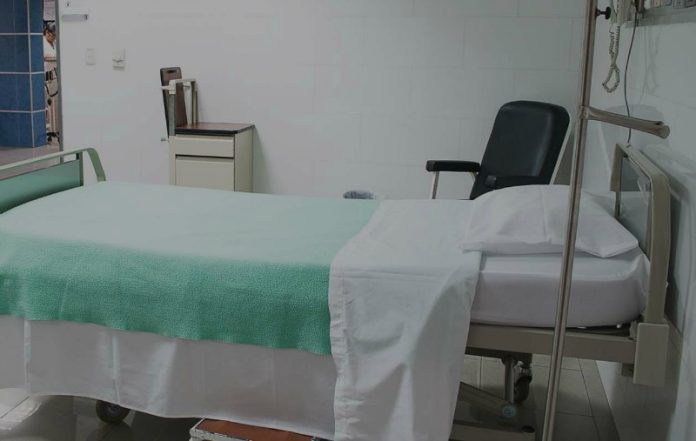 HARARE – A consortium led by Sakunda Holdings and the Seventh Day Adventist Community has tabled a multi-million dollar initiative to revive and equip St Anne’s Hospital and Rock Foundation Hospital, to compliment government efforts to curb the spread of the Covid-19 virus.

This is in response to Government’s call for help and partnership in curbing the spread of the contagious virus, which has so far claimed one life, from the three officially confirmed cases. Official estimates indicate over 390 000 people have been infected with over 17 000 succumbing to the disease worldwide.

The two facilities; St Anne’s in Avondale and Rock Foundation in Mt Pleasant have been in idle as both have been under judicial management. St Anne’s is a 164-bed hospital previously under the management of CAPS Holdings while CBZ recently took up ownership of Rock Foundation. Negotiations are underway with management at St Annes hospital

It is expected that if all the processes are done on time, one of the facilities will be ready by next week. A tour of the facilities has already been made and personnel has been moved to Rock Foundation to work with local media experts and specialists on the key requirements. Sakunda is already in the process of seeking licences through the relevant authorities, such as Medicines Control Authority of Zimbabwe, Pharmacists Council and the Radiation Protection Authority.

According to a project document, the Sakunda  consortium has set up a taskforce with a mandate to immediately come up with a proposal on how the project will be implemented in the shortest possible time. The taskforce comprises of a specialist cardia and thoracic Surgeon, ICU matron, anesthetist, pharmacist, a pediatric specialist, management consultant and an engineer. It will also include the input of other stakeholders particularly in the Government and Security Forces.

The consortium is currently led by Obey Chimuka and Everton Mlalazi.

In terms of key equipment, an order has been placed for 50 ventilators from the United Kingdom, at a cost of 16 500 pounds each. The ventilators are expected to arrive in Zimbabwe in seven days. Specialized Personal Protective Equipment, will be imported from China and will arrive in Zimbabwe 12 days from the date when payment is made while ancillary supplies such as gloves, google and sanitizers are already in the country with Local Suppliers available to supply at short notice.

Going forward, Sakunda requires support from the authorities to enable Chinese doctors, who have the experience in dealing with the COVID virus and currently in the country to train local doctors.

The consortium is also seeking waivers on duties, taxes, and red tape on the importation of COVID intervention equipment, vaccines and all related resources as well as the speedy approval for medical use of facilities through the registering/regulatory authorities e.g. City Health, Medicine Control Council among others. They are also seeking permission to urgently import chloroquine.

Sakunda also requested official communication channel with key government officials and departments which are critical for the guidance and smooth implementation of this plan.