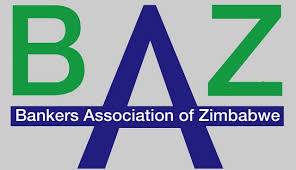 He takes over from FBC Bank managing director Webster Rusere, who completed his tenure at the annual general meeting, which was held yesterday.  The BAZ presidency is held under a rotational system where the vice president automatically becomes president at the end of a typically two-year tenure.

BAZ was formed in 1992 to provide a forum for the consideration of matters of policy and mutual interest concerning member banks. The institution comprises banks registered and authorised to conduct banking services in the country.