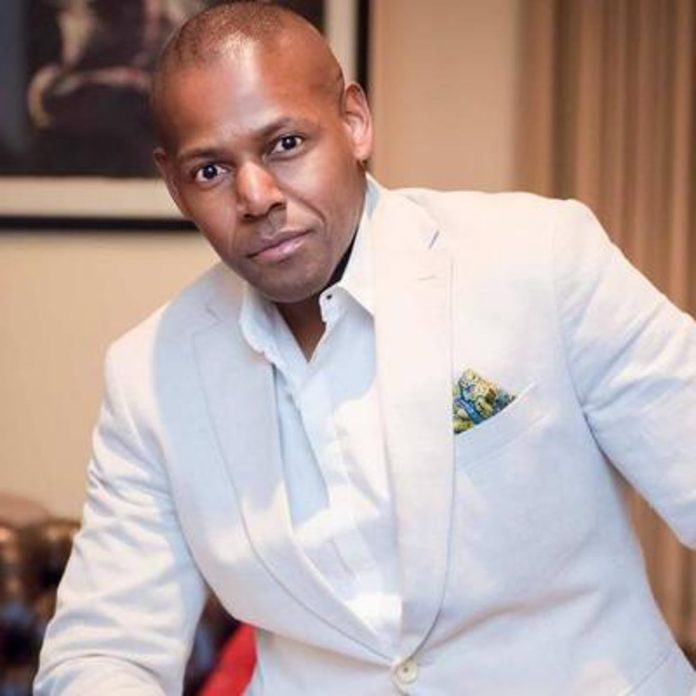 Businessman Frank Buyanga has taken the fight for his son’s custody to the Supreme Court following a 16 April High Court order that compelled him to return the child in 24 hours.

Buyanga’s legal team recently filed papers to the highest court of the land arguing that Justice Jacob Manzunzu erred in granting relief outside the pleaded cause of action.

“The court aquo erred in any event in granting final and definitive relief under the guise of an interlocutory mandatory interdict,” the businessman says in his notice.

“Take notice that the appellant hereby appeals against the whole of the judgment of the High Court of Zimbabwe, per Manzunzu J, handed down at Harare on the 16th April 2020 in case 2149/20,” said Buyanga’s lawyers in the notice of appeal filed on May 11.

“Take further notice that the judgement appealed against is a mandatory interdict mandating the handover of a minor child to the first respondent and also relates to the welfare and custody of a minor and as such no leave is required to appeal the said judgement by reason of section 43 (1) (d) (i) –(ii) of the High court Act {Chapter 7:06}.”

At the heart of the appeal is whether Manzunzu should have proceeded to hear the matter, even after Buyanga’s lawyers informed the court that he had left the country and was therefore out of the court’s jurisdiction.

Buyanga had temporary custody of his son since July last year, on the strength of an order granted by the Children’s Court after Muteswa was evicted from a property she shared with her father in Harare rendering her and her son homeless.

The businessman’s legal team alleged that their client was a victim of corrupt officials and has since complained to the Zimbabwe Anti-Corruption Commission.

Early this week he wrote to President Emmerson Mnangagwa complaining about the conduct of Commissioner Matanga in handling the matter.