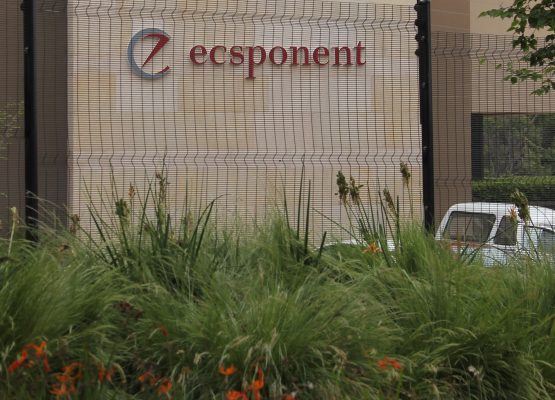 Although the suspension is yet to be formally announced by the FSCA, EFS’s embattled holding company, Ecsponent Limited, confirmed the move in a JSE Sens statement late on Wednesday.

Last month Moneyweb reported on the FSCA’s inquiry into EFS’s affairs. The financial regulator’s latest decision to temporarily suspend the company’s financial service provider (FSP) licence, comes amid expectations of it soon pronouncing the outcome of its investigation into the Pretoria-based group.

“The temporary suspension of its [EFS] licence as a financial service provider [is] for a period of two weeks [until June 2 2020], or until the FSCA has communicated its final decision with reference to the deferred decisions, whichever comes last,” Ecsponent Limited noted without going into detail on the allegations facing EFS.

“The temporary suspension is subject to EFS not conducting any new business and not offering any replacement of a financial product except for a financial product that arises from the restructuring offer by Ecsponent as per the announcement released on Sens on 28 April 2020,” it added.

In the aforesaid April Sens statement, Ecsponent advised its preference and ordinary shareholders on the group’s proposed amendments to its memorandum of incorporation (MoI) as well as notices of general meetings to vote on the matter on May 27 2020.

Ecsponent Limited reported a half-year loss of R1.98 billion earlier in April and has defaulted on paying out dividends to preference shareholder since March.

The group is hoping to return to profitability, as part of a restructuring under its new executive leadership. However, it is also hoping that preference shareholders back the plan, and in the process can get some of the more than R2.1 billion they have invested back.

Meanwhile, Ecsponent Limited noted in its latest Sens that the “non-routine investigation by the FSCA involving EFS has been ongoing for a period of almost seven years.

“Preliminary findings have been issued by the FSCA and EFS has submitted comprehensive replies in respect thereof to the FSCA. Barring the temporary suspension… the final outcome of the deliberations remains uncertain and, as a result, no further information is disclosed at this time,” it added.

“EFS and the FSCA will ensure prompt resolution to the matter so as to act in the best interests of all stakeholders,” it said.

WFP appeals for US$130 million to feed Zimbabwe