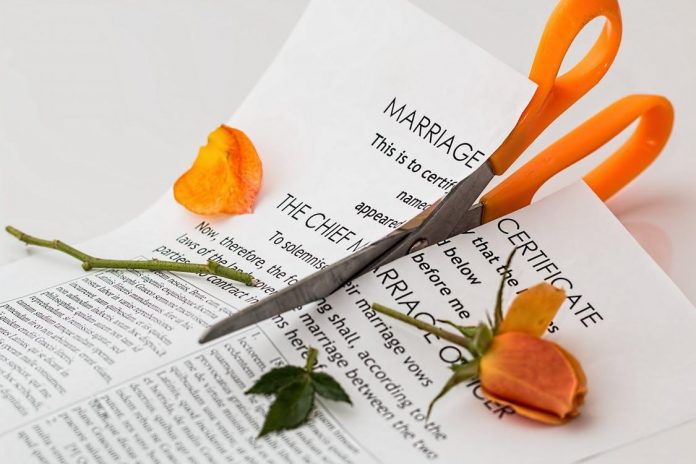 The High Court has ruled that men who do not take care of their children while on separation pending divorce could walk out empty handed, losing all properties that they would have acquired jointly.

In a landmark ruling that could set precedence in divorce cases, Justice Alphas Chitakunye this week ruled that Timothy Simba, who had been married for 17 years (1983-2000) to Funganai Simba (Jonga) will walk out of that marriage without any share to assets  jointly acquired due to his failure to take care of the family during their separation period.

Represented by Tatenda Pfigu and Anesu Ingwani of Pfigu Attorneys,’  Funganai will walk out their marriage with 100 percent ownership of the matrimonial home after she proved that the husband had neglected them for 20 years while on separation.

“Accordingly it is hereby ordered that, a decree of divorce be and is hereby granted, the defendant (Funganai) is hereby awarded stand number 271 Mandara Township lot 3A Mandara held under deed of transfer number 7963/87 dated 12 November 1987, also known as number 58 Shaneregh Road, Harare as her sole and exclusive property. The plaintiff (Simba) shall sign all necessary documents to enable transfer of his 50% share as joint owner to the defendant within 30 days from the date of request,” read part of the judgment.

According to the arguments raised by Fungai through her lawyers, T Pfigu Attorneys, the ex-husband neglected the family for 20 years and left the matrimonial home in 2000 to live with his mistress.

The ex-wife, according to court papers, took care of the family and made improvements to the house which Simba wants to get a 50% share of.

But the court ruled that “the defendant’s (ex-wife) claim for 100% share of the matrimonial home was also premised on the fact that after desertion the plaintiff (ex-husband) never looked back. She remained saddled with heavy responsibilities of taking care of their two minor children, the property and repayments”.

Justice Chitakunye ruled that the ex-husband was not truthful to the court with his earnings and the fact that he had neglected the family in the last years of their marriage.

“In making the order that I have come to, I have been influenced in great measure by the plaintiffs (ex-husband) failure to make full and frank disclosures, the concerted program that he undertook in asset stripping the matrimonial estate to his benefit and to the impoverishment of the defendant,” read part of the ruling.