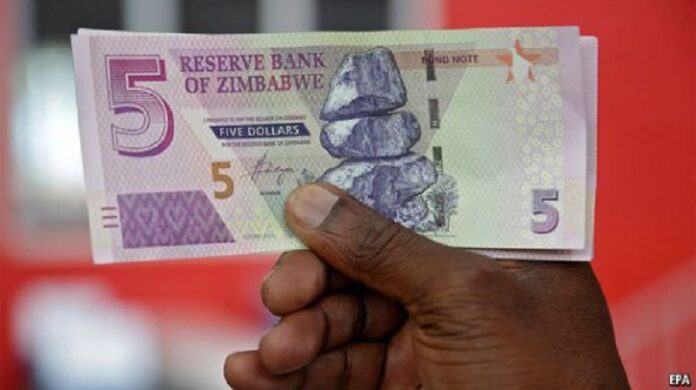 HARARE – There was another record allotment on the Reserve Bank of Zimbabwe’s auction system on Tuesday but the local currency continued to crawl within the 84 band. The local currency depreciated by 0.0418%  against the US dollar from 84.6140 to 84.6494.