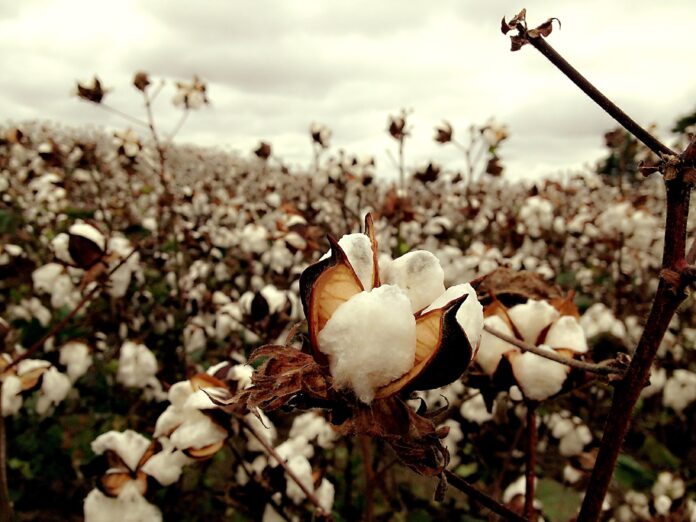 In her trade update for the quarter, Acting Company Secretary Jacqueline Dube, said that prevalent side-marketing during the season, coupled with a shortage of wool packs had resulted in the drop in the company’s market share. موقع بوكر

She said the company was now contemplating taking the legal route to deal with the issue of side marketing.

“Authorities are committed to putting an end to side-marketing as reflected by the promulgation of SI 97 of 2021 and an increase in court convictions of perpetrators,” said  Dube

She said the cash crop attracted other buyers and Sl 97 of 2021 was a good instrument to ensure farmers got good value for their product and also guarantee order in the marketing sector.

Despite the various exchange rates prevalent on the market, the rising cost of local cotton production continued to put pressure on the company’s margin and was being used by some suppliers as a basis for costing.

“Lint prices have continued to be bullish with the basis price surpassing 100c/lb, compared to last year’s average price of US56c/lb. The rising costs of local cotton production continue to put pressure on the company’s margins due to the various exchange rates prevalent on the market which are being used by some suppliers as a basis for costing”, said Cottco’s Acting Company Secretary

She noted that the company had since paid the outstanding farmers for 2020, with the final payments of farmers who had not initially submitted banking details expected to be cleared soon.

Since farmers are headed  back to the fields, Cottco expects funding of the 2021 subsidy of ZWL22 per kg to be released any time soon.

“Cottco expects funding of the 2021 subsidy of ZWL22 per kg to be released any time soon”, said Dube. مجموعات اليورو 2022

The number of firms participating in the cotton sector has increased rapidly since the onset of the country’s economic challenges in 2001 and this has been partly because of the pricing system of COTTCO, which had enjoyed a monopoly for quite some time.