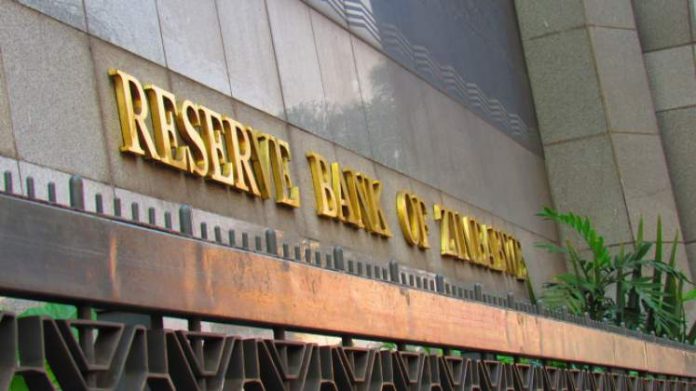 HARARE – The Reserve Bank of Zimbabwe has issued a warning to foreign currency dealers who are manipulating the exchange rate. This comes as street rates have breached the 25x mark on Thursday. The interbank mid rate is on 17.2204x

In a statement released tonight, the central bank said that manipulators were exerting pressure on the exchange rate with the intention of destabilising the market, which had held steady over the past four months.

“It has come to the attention of the bank that there are some exchange rate manipulators that are exerting pressure on the forex market with the intention of causing instability to a market which had held steady over the past four months.

“Such malpractice is not warranted as money supply has remained under control for the past five months.”

The RBZ said the Financial Intelligent Unit will proceed to investigate  and freeze  the accounts of those upsetting the market amid suspicion that the manipulators were foreign nationals.

In yesterday’s deliberations, the Monetary Policy Committee celebrated the exchange rate stability that has prevailed since October. Although there is a premium of almost 50% between the black market and the interbank rate, there has been stability on both rates for the last three months.

Though statistics are currently lagging it would seem there has been a drastic reduction in money supply expansionary activities by the central bank over the past two months.