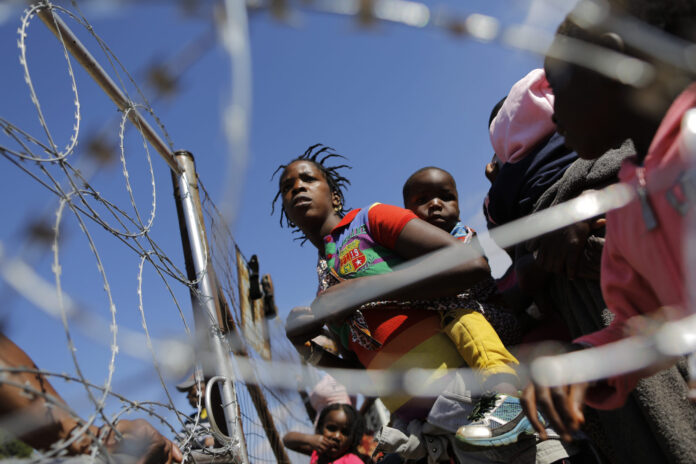 The majority of migrants in South Africa, including some Zimbabweans, opted to remain within that country after its government announced a lockdown to contain the spread of COVID-19 because they now consider it to be their their home, a government survey has reported.

According to the survey, done by Statistics South Africa (Stats SA) and titled Mobility and Migration in SA during the COVID-19 lockdown, about 90 percent of the respondents in the sample indicated that they were born in South Africa (non-migrants), while about nine percent were international migrants (born outside of South Africa) with Zimbabwean born migrants scoring the highest.

Data pertaining to foreign-born respondents’ countries of birth shows that almost half of lifetime migrants were born in Zimbabwe (22,6%) and Europe (22,6%). One-third of respondents were born in countries that are part of the Southern African Development Community (SADC) region.

Other areas featured were South America, North America, the rest of Africa (outside the SADC region) and Asia.

“More than four-fifths (82%) of migrant respondents remained in South Africa rather than return to their countries of birth when the lockdown was announced because they considered South Africa as their home, while 11% felt that the COVID-19 pandemic was global and that they would still be at risk regardless of whether they moved.

“Five per cent of migrant respondents indicated that they were concerned that if they left South Africa they would be unable to re-enter South Africa,” Stats SA reported.

According to the survey, more than twenty per cent of migrant respondents indicated that they did not send remittances during lockdown because they could not afford to send money.

Findings from the report emphasises the important role of mobility and migration on the South African economy during the national lockdown.

The survey aimed to provide information that could be used by government and other service providers to better understand the impact of the pandemic on migration and education, and to devise interventions to assist the population.

Money and Economy in Zimbabwean history: A concise currency timeline