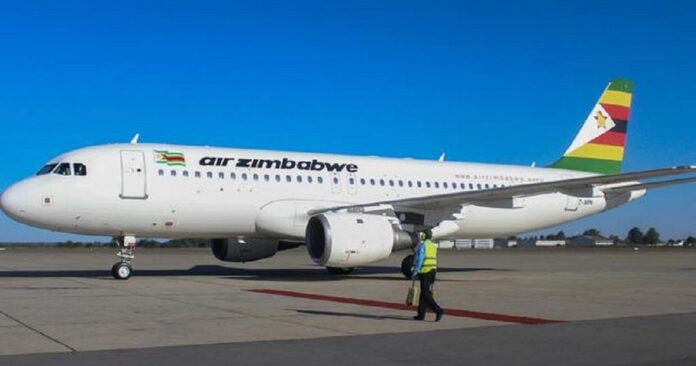 Air Zimbabwe is set to resume domestic flights next Wednesday after enduring a period of tumultuous times that led to the national airline failing to service some of its regional and international routes.

Regional flights are, however, expected to resume on October 3 while flights to South Africa would commence as soon as the government opens its airspace.

South Africa has barred incoming flights due to the COVID-19 pandemic which has seen the Southern Africa regional economic hub recording some of the highest cases of the virus recorded across the world.

Zimbabwe has, however, recorded a moderate number of confirmed cases while the recovery rate has been encouraging.

In a statement, Air Zimbabwe said the domestic flight schedules would include morning flights from Bulawayo, Victoria Falls and Harare on Mondays, Wednesdays and Fridays.

The evening schedule on the same days would be covered with flights leaving Harare for Bulawayo through Victoria Falls before returning to the capital city.

“The regional Harare/Dar-es-Salaam/Harare schedule shall initially operate every Tuesday and Saturday with an additional frequency towards the end of the year,” the airline said.