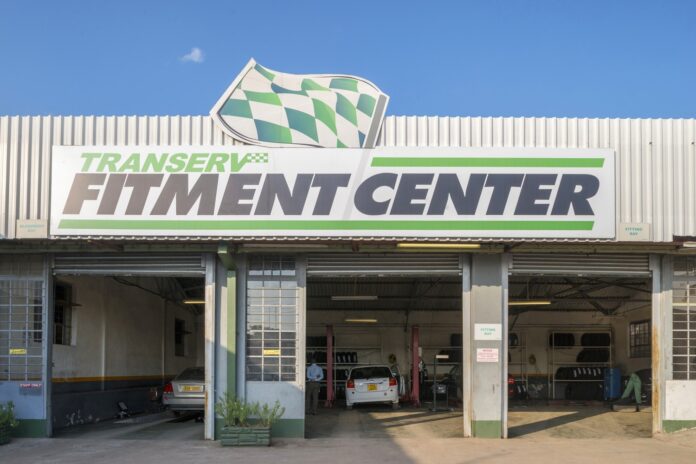 In its trading update for the period ended 30 September, 2022, the company said this has enabled it to fund the construction of a multi-million dollar factory.

“The business acquired an additional 11% in Restapedic, a local bed manufacturer, to increase its shareholding to 60% effective 1 July 2021. This has enabled TV Sales & Home to fund the construction of a new multi-million US Dollar state of the art factory, which commenced in August 2021,” the company said.

It said the new factory would result in the business growing its production to meet increasing local demand and service export markets.

TV Sales & Home volumes increased by 36% compared to the same period last year on the back of competitive pricing, consistent product supply, the positive momentum of credit offerings and exciting consumer promotions namely Winter Warmer, Birthday Bash and Euro 2020 that were active in the quarter.

.Transerv volumes rose 25% above the comparative period as the business continues to closely manage its costs and review its product and service offerings with a view to keep improving the product range and service quality provided to customers.

The division has opened new stores in Chiredzi and Victoria Falls.

DGA Zimbabwe volumes fell by  20% compared to prior period due to the restructuring of the original agreement with the Progroup.

“ The resultant reduction in volume sales from the Progroup agency was partly compensated for by the new distribution agreement that was executed with National Foods Retail distribution business. This agreement is a significant addition to the business,” the company said.

The Group’s hardware store, which it is operating  with another industry player, is also recording growth and is focusing on fast moving and essential hardware lines as well as supplying key lines for construction.

The group expects to open another in Q2 F2022 under the same joint venture model.

Operations In Malawi were also in the positive, with  first quarter volumes up 58%  compared to the comparative period as a result of the impact of newly acquired distribution agencies which came on Board as follows:

“Malawi has now become a significant contributor to the positive performance of the regional business,” the company said.

In Zambia, volumes shrunk by 29% as a result of the appreciation of the exchange rate which saw market-wide corrections of business cost bases which led to demand for price reductions and resultantly shrunk product demand.

The Zambian Kwacha firmed against key supplier currencies such as the South African Rand and United States Dollar following the positive political sentiment after the recent Presidential election.