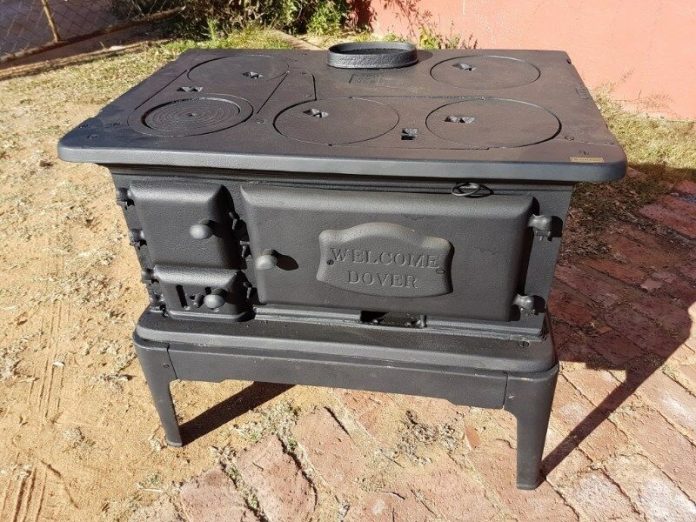 Munyaradzi Doma
HARARE – China Industrial International Group has embarked on a US$7,6 million energy project which will see the company manufacturing coal stoves which will give cheaper cooking options as prices for electricity and gas are now exorbitant.
Speaking during a media tour of the factory in Harare on Friday, CIIG Chief Executive Officer Nie Haiyang said the aim is to set up the project in all the 10 provinces as they try to alleviate the challenges of energy currently being faced in the country.
The stove dubbed SEECI (Safe Economical Environmental Convenient Innovative) stove will cost ZW$300 and though it will carry three coal cakes, only one will be used up in about 4 hours.
Each coal cake costs equivalent of USD0,20 cents.
“We want to set up factories in all 10 provinces in Zimbabwe such that in the next three years, over 3 000 local people will be employed. But as for now when we are done setting up, we will be employing 200 people at this factory.”
“The machinery that we currently have here produces 48 000 coal cakes per day but we are waiting delivery of the bigger machinery from China which will produce 100 000 coal cakes a day,” said Haiyang.
He added that all production of the stoves and coal cakes is done at their Dzivaresekwa factory adding that the project will be a huge success in Zimbabwe because the country has huge coal deposits waiting to be exploited.
Commenting on the concerns raised on smoke emissions from the coal, Haiyang said they would keep on improving on the stove so that such (emissions) can be reduced.
“This is one of the best energy solutions we have in Zimbabwe right now because it is way cheaper than gas or electricity, so this is the solution for the people. This is the option now, so that we can make cooking cheaper,” he said.
CIIG who are also into agriculture and construction started developing the concept last year and their patent certificate was granted in September.