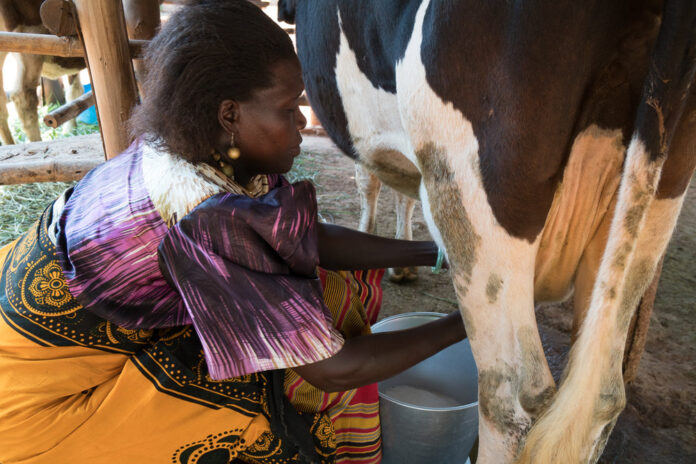 Zimbabwe could be bubbling with enthusiasm over high prospects of record crop yields but the same cannot be said about other areas of the agricultural sector with milk and poultry on the decline.

The COVID-19 pandemic did not spare the sector affecting sales during lockdowns imposed to curb the spread of the virus.

However, according to 2nd Round Crop and Livestock Assessment Report for the 2020/2021 agricultural season, annual pig slaughter figures at abattoirs increased during the period.

The assessment report was produced by the Ministry of Lands, Agriculture, Fisheries, Water and Rural Resettlement. فيلم سباق

It further states that beef cattle numbers increased from 5 443 770 cattle in 2019 to 5 478 648 2020/21 season adding that the major reasons for the increase in numbers include reduction in disease related deaths (especially Tickborne diseases) and poverty deaths, improved breeding methods, improved pastures and feed due to early rains received.

The report, however, states that the current production levels are still short of the 120 million litres for national requirements to be met.

“The current dairy herd stands at 39 000 animals with 19 000 milking cows.  The national target for milking cows to meet and exceed requirements is 32 000.

According to the assessment report, the COVID-19 movement and curfew restrictions resulted in low uptake of day old chicks and restricted marketing of finished broilers and eggs.

“Table egg production continues to increase reaching a new high of 59.3 million dozens in 2020, surpassing 2019 production by 18 percent (50.4 million dozens) and was seven percent higher than previous record of 55.3 million achieved in 2016.

In the report, government also indicates that in pig production, the national sow herd is estimated to be 60 351 of which about 20 351 is in the commercial pig production sector.