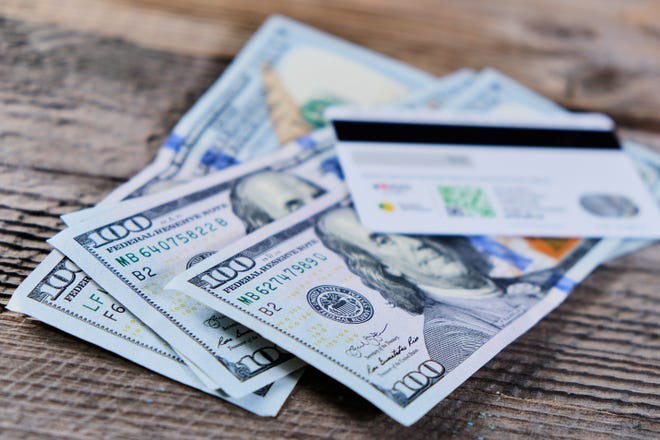 The Financial Intelligence Unit has directed banks to close accounts of debit card holders who use them to engage in illegal foreign currency deals by transacting on behalf of third parties in exchange for foreign currency.

In a directive to banks dated October 11, 2021, FIU Director General, Oliver Chiperesa ordered banks to implement robust transaction monitoring mechanisms to identify debit cards and the linked bank accounts that were being used frequently and in a pattern that raised suspicion that the customer was abusing the card to pay for goods and services on behalf of third parties.

“Banks are required to configure their automated transaction monitoring systems specifically to  detect the abuses highlighted above {and} report to the  FIU by no later than 18 October 2021, on the specific measures implemented, he said” .

Chiperesa said  all suspicious transactions should be reported to the FIU with the details of the involved accounts, with those that would have been closed  reported within seven days of the closure.

He said banks should also carry out further analysis to establish the source of the funds going into such accounts and the purpose of the money transferred.

“If the bank determines that the account is being abused for third party payments, the bank must file a suspicious transaction report to FIU. In addition, STRs, banks should consider taking immediate steps to withdraw banking services in respect of the offending customer,” he said.

He added that banks could also use their own discretion and issue final warnings to offending customers before they could close their accounts.

The FIU boss listed some of the indicators of abuse of debit cards and encouraged banks to monitor and investigate the following red flags.

“Especially where more than one indicator is present in respect to a single bank account; A bank account which receives regular inflows from sources; or for a purpose that cannot be readily verified followed by frequent debit card payments to retailers and service providers,”.

He said the directive was as a result of an increase in the abuse  of debit cards linked to Zimbabwe Dollar denominated bank accounts where card holders approached  customers who intended  to purchase goods or services in foreign currency and offered  the use of their cards in return for foreign currency at an agreed rate.

Meanwhile CBZ Bank has issued a warning to both its clients and employees that  it comply with the directive by the FIU to  identify  customers involved in illegal dealings and take appropriate action.

In a circular to employees, the bank said it would take legal action against all members of staff who breached the contents of the FIU instruction, encouraging   members of staff to use legally designated channels to access foreign currency.

“In a bid to curb the fuelling exchange rate distortions and preserve the Group’s good image, CBZ shall fulfil its obligations of identifying such clients and report them to the FIU . It should be noted that clients and staff members identified by both regulators to be involved in parallel market activities shall be blacklisted and barred from accessing financial services for the next two years,” CBZ Managing Director, Farai Zimunya wrote in the circular.

He said the RBZ and FIU had raised concern over the number of CBZ clients who were advertising parallel market foreign currency transactions on different social media platforms, which he said was fuelling exchange rates on the parallel market.

Digital systems, a success story for the local government