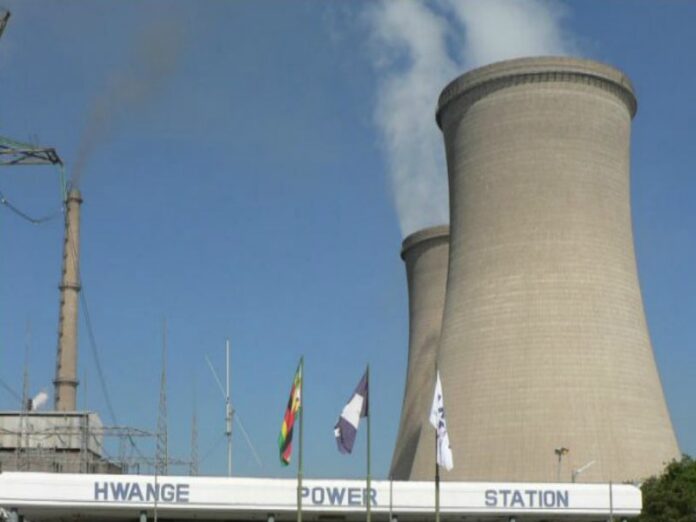 HARARE – There has been some progress on the refurbishment of Hwange Thermal Power Station but the project is still behind targets with the latest update from the Zimbabwe Power Company showing that the works are  62.54% complete against a planned progress of 85.9%.

According to the first quarter update, the project was affected by IPC outstanding payments as well as effects of Covid-19. However significant milestones in the quarter included arrival and hoisting of Unit 7 & 8 generator transformers, tower erection as well as steam turbine installation.

The Hwange 7 and 8 Power Station Expansion Project  is expected to add 600MW to the national grid.

ZPC also said the upgrade of the Deka pumping station and and construction of a 42km pipeline is expected to commence this quarter upon fulfillment of conditions precedent.
ZPC and Exim Bank of India signed a contract in January this year, with an Indian consortium having won the tender. The project kick off meeting was held on the 25th of February 2021.

The deal will solve the perennial water supply problem at Hwange Power Station, the country’s largest coal-fired power plant, which currently requires about 3 500m³ of raw water per hour for power generation. This may increase to about 6 000m³/hr when the two expansion units are in operation.

In the quarter, Hwange Power Station operated with an average of two units during the quarter against a target of five units and sent out 411.42GWh of energy missing its quarterly target by 55.78%. “Unit 3 continued to be unavailable throughout the period under review as it was on an extended major overhaul. Reliability of units 1, 4 and 5 was also affected owing to overdue planned outages and the fire incident which occurred on February 10, 2021 and caused extensive damage to units 1 and 2. The situation was worsened by the unavailability of Unit 6 towards the end of January due to leaking hydrogen coolers.”

Generation at Kariba Power Station had to be ramped up to compensate for the low generation levels at the thermal plants. Zambezi River Authority allocated 30Bm3 of water to ZESCO’s Kariba North Power Station and ZESA’s Kariba South Power Plant for generation in 2021. This translates to Kariba South Power Station having an annual water allocation of 15Bm3, which corresponds to an annual average capacity of 381MW. Kariba lake levels rose from 478.38m at the beginning of the quarter to 481.84 at the end of March 2021, representing a 3.46m increase in lake level over the quarter.

The lake level at the end of the same quarter last year was 477.83m thus a 4.01m favourable difference. This implies improved water situation in 2021 hence an anticipated water allocation increase. As at the end of Q1, the station had utilised 5.43Bm3 of water and generated at an average of 594MW, thus the station remains with 9.57Bm3 for generation for the remainder of the year.

The small thermals sent out a combined 50.69GWh of energy thereby missing the quarterly target which was set at 76.98GWh by 34.15%. “This was a great improvement from Q1 2020 where the stations sent out a total of 11.67GWh. Generation was constrained mainly due to coal stock outs at Munyati and low boiler plant availability at Bulawayo Power Station.

ABOUT US
Contact us: [email protected]eanchor.co.zw
FOLLOW US
© 2020 The Anchor. All Rights Reserved. Developed by Blue Vision Africa.
MORE STORIES