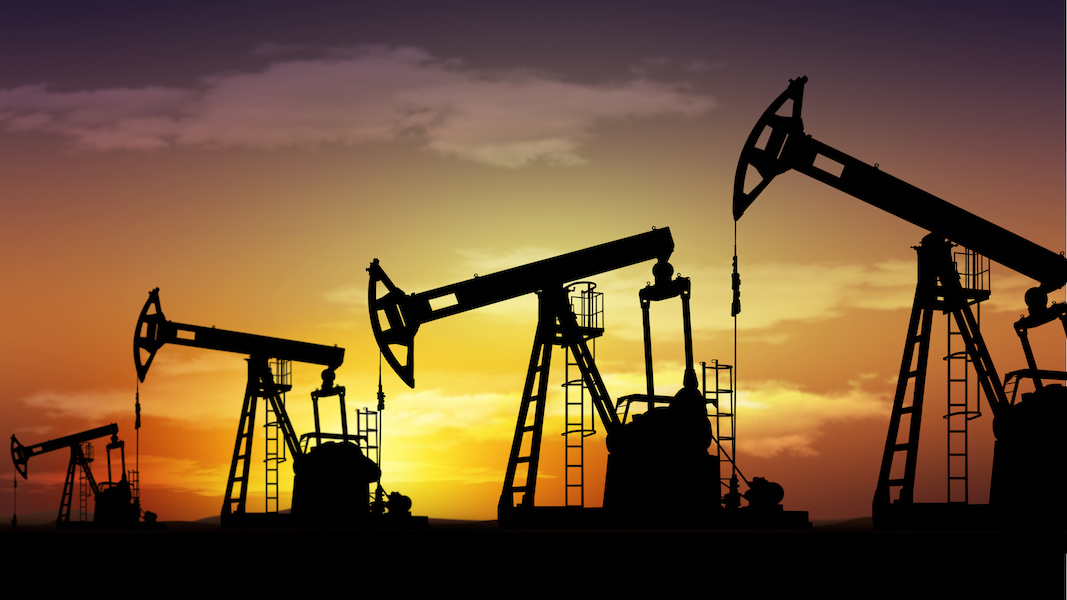 HARARE – Invictus Energy (IVZ) has updated the prospective resource at the Mukuyu (Muzarabani) prospect within the Cabora Bassa project in Mashonaland Central.

The resource has been upgraded to 20 trillion cubic feet (Tcf) plus 845 million barrels of conventional gas condensate.

This is a 2.7-fold increase on a barrel of oil equivalent basis to the 2019 assessment, which estimated Mukuyu to hold 8.2 Tcf and 247 million barrels of conventional gas condensate.

The new data has been incorporated from CB21 seismic survey results.

Based on Invictus’ 80% share in the Cabora Bassa project, the company’s net share of the prospective resource would equal 16 Tcf and 676 million barrels of conventional gas condensate.

Drilling at Mukuyu saw some delays after the drill rig was held up in customs in both Tanzania and Mozambique, with drilling now expected to commence in August.

Exalo will commence rig up and then perform some additional maintenance work prior to the commencement of drilling the Mukuyu-1 well.

“The Mukuyu prospect has grown significantly in its scale and now represents one of the largest conventional exploration targets globally,” Managing Director Scott Macmillan said.

“This updated estimate is the culmination of the excellent work from the Invictus technical team over the last 12-18 months to deliver this result in the lead up to our drilling program.”

The company’s vision is to become a regional energy supplier in southern Africa and success in the exploration campaign at one of the material prospects would go a long way to fulfilling that goal and having a significant impact in the region. Energy independence and energy security are critical to helping end energy poverty in southern Africa.

Macmillan believes African oil and gas is going to be in greater demand, particularly in Europe and Asia, because of the changing energy dynamics and desire to move away from dependence on Russia. This will help unlock stalled developments that have struggled to reach Final Investment Decision or secure anchor markets.