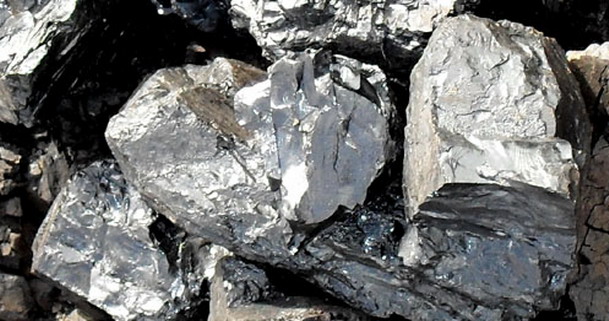 Mimosa’s parent company, Sibanye-Stillwater Chief Executive, Neal Froneman in a statement accompanying the group’s financial results for the six months ended 31 December 2021 said operations in South Africa (SA) delivered consistently solid results despite the group’s wide safety interventions and the suspension of operations at Khuseleka and Thembelani at the Rustenburg operations during December 2021, which resulted in approximately 21 000 4E ounces less production than planned.

The group is currently focusing on optimising the reagent suite and cell settings across the flotation circuit to improve recoveries.

SA PGM output for 2021, including attributable ounces from Mimosa and third-party purchase of concentrate (PoC), was 1.9 million 4E ounces, which was 3% higher than the upper level of forecast.

Additionally, production during the period was 20% higher than the previous year at 1.8 million 4E ounces, excluding PoC. Production of 4E PGM PoC increased by 21% to 60 532 4E ounces. With the exception of Mimosa, all operations boosted 4E PGM production by between 15% and 35%, with only Mimosa reporting a 3% decrease compared to the prior year.

Sales of 4E PGM climbed by 20% to 1.9 million ounces, which was 49 000 ounces more than was produced throughout the year. PGM operations generated adjusted EBITDA of US$3.5 billion in 2021 which was 78% higher than for the previous year and four-fold higher than the total acquisition cost of these assets, a substantial return on investment.

Sibanye’s revenue during the period increased by 35% to a record US$11.6 billion, primarily due to a 20% increase in 4E PGM production from the SA PGM operations and a significantly higher average rhodium price for 2021, which drove higher average PGM basket prices for the SA PGM operations and United States recycling operation. However, revenue for the six months period was 8% lower than record revenues recorded in the first half of the year of US$6.2 billion due to lower PGM production from the US PGM and recycling operations and the sharp pullback in PGM prices during the period under review as the chip shortage impacted negatively on automotive manufacturing volumes.

Froneman said the Board approved a final dividend for the six months to December of US$342 million or 187 ZAR cents per share or US$48.68 cents per ADR, which is at the upper end of the group dividend policy range of 25% to 35% of normalised earnings.

In addition to the record dividends, Froneman said the company repurchased 5% of its issued capital between June and October 2021, signifying a substantial return of value for shareholders.