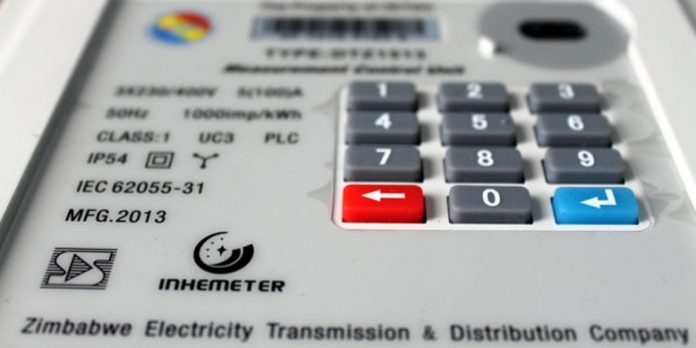 HARARE – Domestic electricity tariffs on pre-paid systems have increased by 30% under a stepped structure.

According to the Zimbabwe Electricity Transmission & Distribution Company, the lowest consumption band (0 to 50kwh) will be priced at $2.25/kwh while the most common band used by many households 101 to 200kwh will be at $7.89/kwh.

Previously tariffs were at an average 631.06 ZWLc/kWh(US7.5c/kWh) with ZERA saying that electricity would go up to US10c at the next review.

No love lost between farmers and tobacco contractors