HARARE – The US$3 million Sakunda Holdings’ equipment and supplies meant to fight COVID-19 has arrived in Harare as preparations for the opening of Arundel Hospital gather momentum.

The arrival of the equipment is a timely boost as renovations at the hospital, which will be open to every Zimbabwean, have also been completed.

Part of the US million equipment will be donated to public hospitals fighting the pandemic. ivexterm pills for sale

The supplies, which include ventilators and rapid testing kits, came aboard Air Zimbabwe’s chartered plane this morning at the Harare international airport. 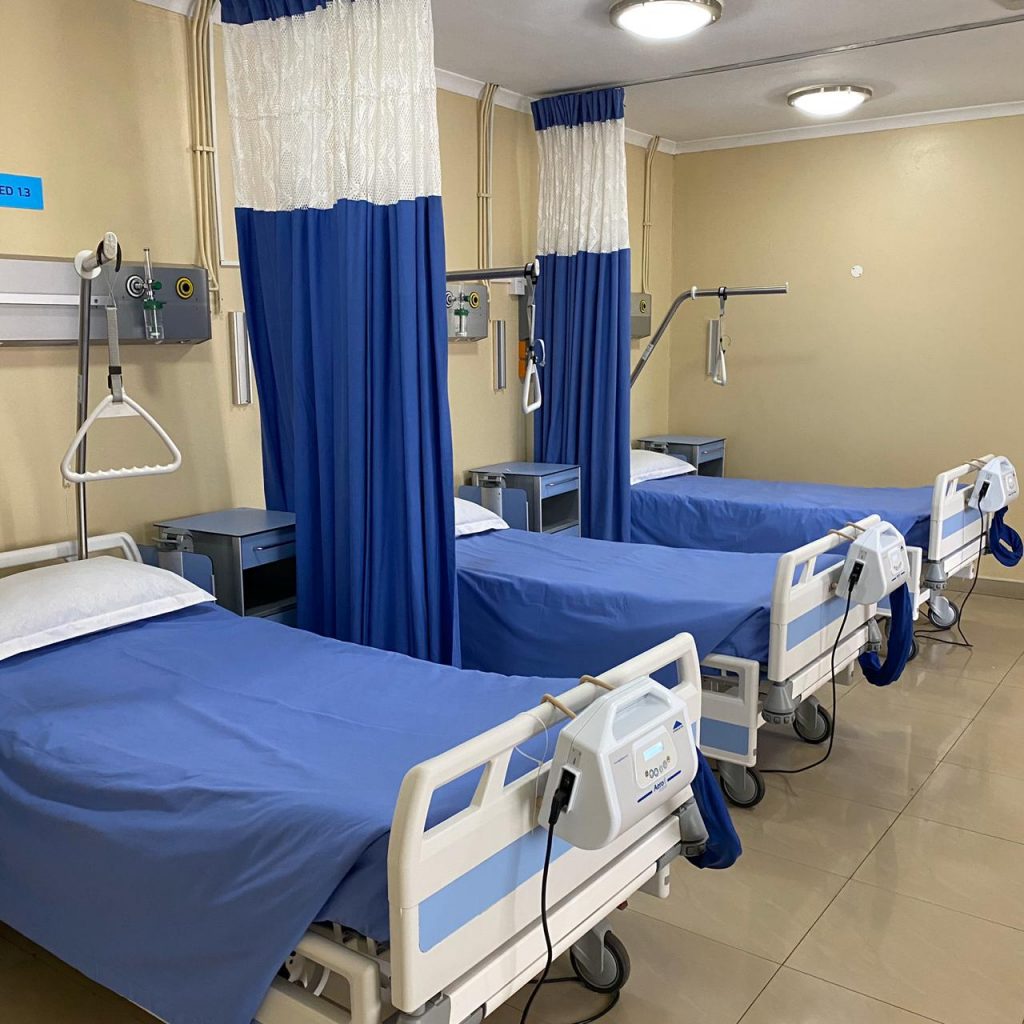 Sources close to the private initiative by Sakunda said all was set for the opening of Arundel Hospital popularly known as Rock Foundation Medical Centre.

“Sakunda chartered an Air Zimbabwe plane to ferry a acrgo of PPEs, Automatic spraying machines, ultrasound scan, ventilators and rapid testing kits from China worth about USD3 million including the cost of the chartered plane,” said the source at the airport.

The cargo also included some materials meant for donation by Sakunda to public health centres.
Sakunda Holdings also freely gave space in the aircraft to Friends of China who were also bringing in their supplies to fight the virus. 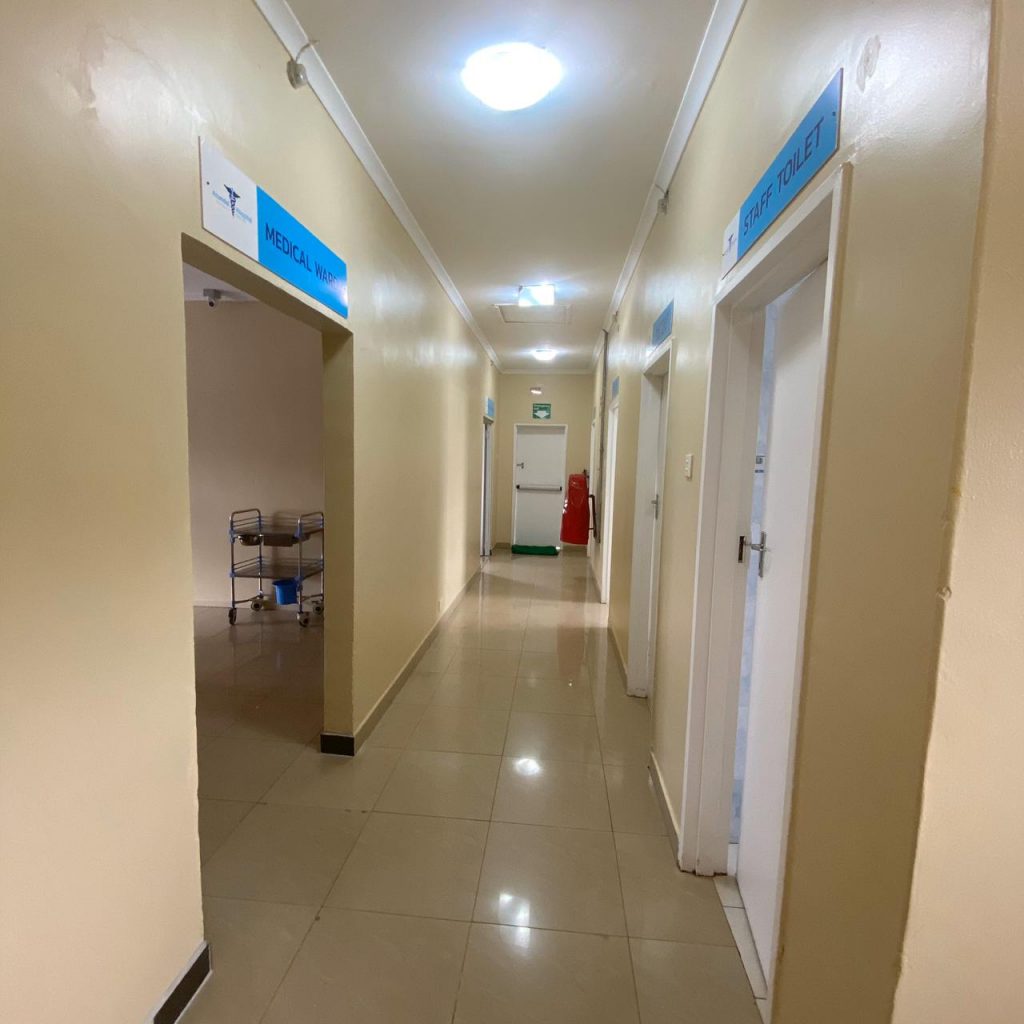 “Out of the 30-tonne cargo, 23 tonnes is Sakunda holdings equipment for use at Arundel Clinic while the rest is for other players whose cargo was stuck in China,” the source explained.

The virus has so far claimed three people in Zimbabwe while 25 have tested positive to the pandemic. can ivermectin kill all worms in dogs فيلم الحصان

President Mnangagwa has already put the country under lockdown for a further 14 days after the initial 21 days lapsed yesterday as a way of limiting the spread of the disease. قوانين بلاك جاك

Zimbabwe has implemented a raft of measures to curb and control the outbreak of the disease albeit under tough economic circumstances. how much ivermectin should a 50 pound dog receive