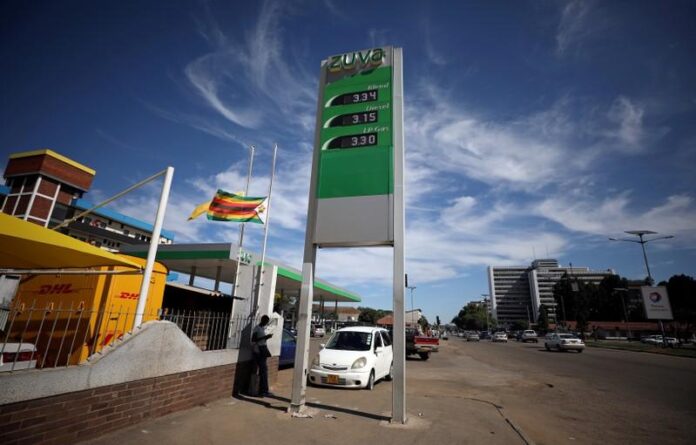 HARARE- The Zimbabwe Energy Regulatory Authority has announced a nominal increase in the price of fuel after the Zimbabwe dollar took a knock against the United States greenback at the Foreign Currency Auction System this week.

“Operators may, however, sell at prices below the cap depending on their trading advantages,” said ZERA in a statement.

The latest news is a big blow for motorists who are set for more headaches as the Zimbabwe National Roads Administration (ZINARA) is set to hike toll fees that are currently pegged at ZWL for small vehicles. how long do side effects of ivermectin last in dogs