ZIMBABWE needs to do more to raise awareness and preparedness on climate change and its impact, a Cabinet Minister has said. 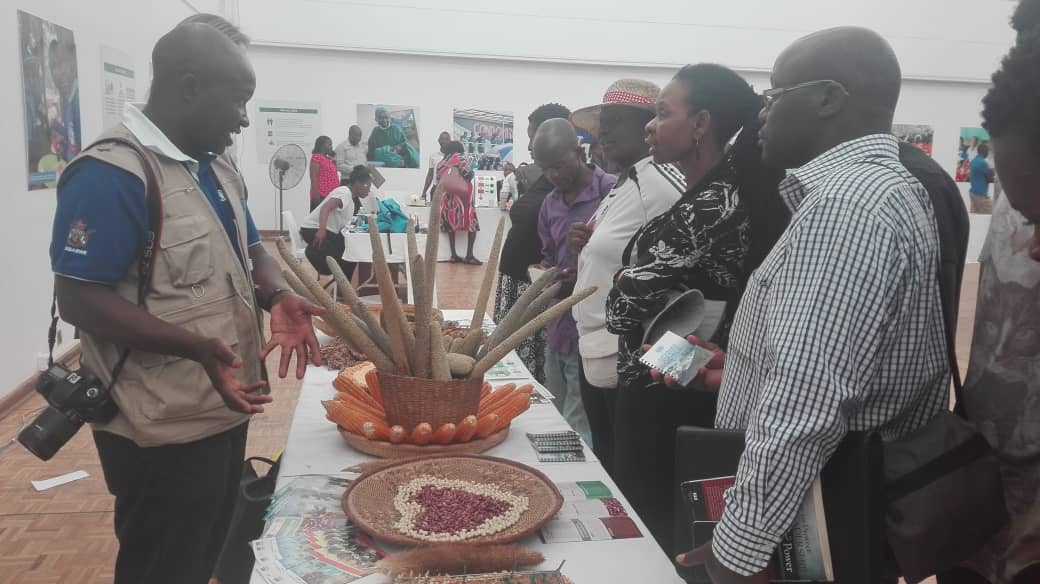 The country’s Minister of Public Service Sekai Nzenza told a panel discussion at a United Nations exhibition on galvanising climate action held at the National Art Gallery that the country had been left exposed by climatic events such as Cyclone Idai.

She said  government would work with civil society and other concerned parties to disseminate information to the public.

Climate smart agriculture is expected to play a key role to help the country feed itself. It causes minimum physical soil disturbance and uses permanent soil cover with live or dead plant material such as crop residues. It also results in crop diversification.

According to the United Nations’ Food and Agriculture Organisation (FAO), sustainable food production in the rain-fed smallholder sector of Zimbabwe is imperative in current and future climates given the increasing proportion and role of the sector in food security.

Zimbabwe’s population continues to grow and is expected to reach 19,3 million in 2032 as projected by ZimStats.

Africa is predicted to be the region that will be most affected by climate change, due to changes in mean temperatures and rainfall, as well as increased variability associated with both.

Rising temperatures and an increased frequency of extreme weather events will have direct and negative impact on crops, livestock, forestry, fisheries and aquaculture productivity in the years to come.