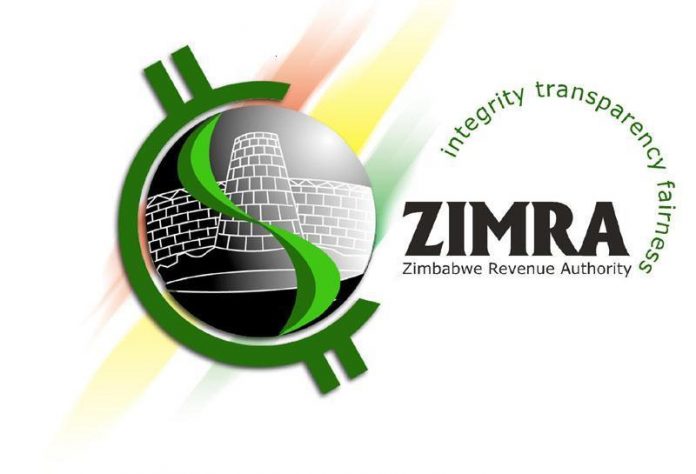 The Zimbabwe Revenue Authority has given traders who are falsifying their foreign currency financial records, a December 31 ultimatum to voluntarily declare all under declared financial records. Those who fail to meet the deadline will face rigorous audits, prosecutions and penalties that will be instituted soon after the deadline.

“The current audits have revealed that some businesses are selling goods and services in foreign currency but are not declaring any of their foreign currency transactions for tax purposes as is required by law,” the revenue authority said in a statement.

The revenue authority said companies should take advantage of the window to make voluntary disclosures and pay later to avoid unnecessary penalties and possible prosecution if found on the wrong side of the law.

ZIMRA noted companies were using all sorts of shenanigans to beat the tax system, with some transacting in USD only to convert the transactions to Zimbabwe dollars for tax purposes.

The revenue authority also noted that some of the businesses were not receipting foreign currency sales and excluded such sales when paying taxes, adding that some were performing foreign currency transactions manually despite having computer aided system capacity to receipt in the currency of trade.

Some, ZIMRA said, were transacting using back offices which had stand-alone computers and did not declare the proceeds for tax purposes.

“Some businesses have sale points specifically designed for forex transactions that are hidden and proceeds are not declared to ZIMRA, it said.

Efforts by the government to curtail tax evasion have remained largely futile as businesses take advantage of the loopholes in the administrative structures for tax collection. his has had a negative impact on the economy in a country which largely depends on taxes and levies for revenue as it shrinks the country’s revenue base, thus widening the country’s budget deficit.

Mash Holdings rent collections drop to 70% in April due to...