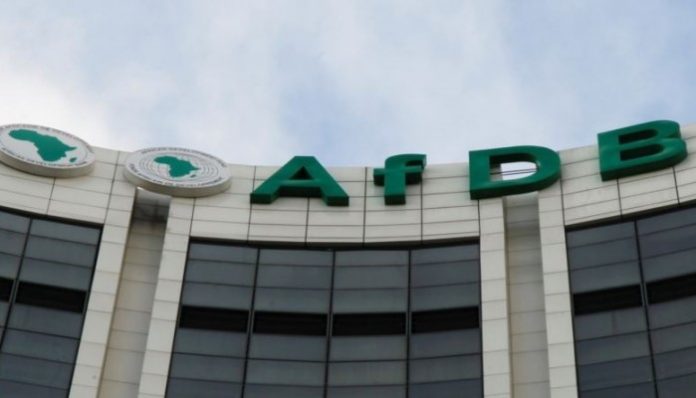 HARARE – The African Development Bank has prescribed a raft of measures African countries could take to benefit from rising gold prices, which have shot up 24% since January this year.

The commodity’s recent price increase was driven by demand for gold as a safe haven during the Covid-19 crisis and presents an opportunity for African producers of the precious mineral.

Africa’s gold producing countries have contributed about 24% or 854 tonnes of the world’s output at an average annual rate of about 4% between 2010 and 2019. Gold production in Zimbabwe grew at an average rate of 20% during the period with the country producing 28.7 tonnes, about 4.5% of the continent’s production in 2019.

Gold reached its record highest prices in August 2020 when it reached well above US$2000 an ounce.

Reports have also indicated that while the values of companies that are heavily exposed to other commodities fell, major gold companies experienced a strong growth in stock prices on the New York, Toronto and Johannesburg stock exchanges indicating that large-scale gold mining companies are undoubtedly benefiting from the recent increase in gold prices.

“Indeed, if we assume that gold production in 2020 stays at the same level as in 2019, the recent price increase (using cumulative annual average prices from January to October 2020) would result in an additional US$9.8 billion in the value of the commodity in Africa.

“However, one cannot assume that it is inevitable that resource-rich countries and small-scale miners will also benefit to the same degree.”

The bank said that for mining concessions agreements, a country’s share of resource rents would have already been set in the agreements that were signed well before the pandemic.

According to the AfDB, while many African countries are improving the mining codes, there are areas that need improvement to increase the likelihood that they benefit from positive prices such as the current rally seen under the COVID-19 pandemic.

African countries have failed to capture more of the resource rents from gold mining operations including royalty rates for precious minerals because several governments are stuck in mining agreements that fixed royalty rates at low levels and are unable to benefit from recent price increases.

“A key advantage of the ad-valorem royalty is that it protects the government from downside risk because it will receive revenues even if gold prices fall, as long as the mine is in operation.

“However, with the standard ad-valorem royalty in most mining operations in Africa, the government does not benefit from a windfall increase when the price of the commodity enjoys such exponential increases. While both the government’s share of resource rent and that of the company are increasing functions of commodity prices, the rate of increase is significantly higher for the latter.”

The bank attributed this to two factors, firstly, that companies, as the main equity stakeholder, capture virtually all the windfall gains that come with higher gold prices, while, royalties are recognized as deductible expenses in mining operations, the amount of revenues the government gets through corporate income taxes becomes even less when the company factors in royalty payments in its expenses.

“Owing to this reality, royalty rates are indexed to gold prices in many gold mining agreements in developed countries. To address this challenge, many African countries have started improving their mining laws by adopting the practice of indexing royalty rates to gold prices.

“Another approach is for a country to introduce a clause whereby a higher tax rate would kick in if the price of gold exceeds a certain threshold. Without the indexation of royalties to gold prices, many African countries’ revenues from gold mining operations will not increase significantly even though gold prices are reaching levels not seen over the past decade,” the bank said.

For Zimbabwe, the AfDB recommended that the country can benefit more from its extractive resources by adding value to produced resources and not continue exporting them in their raw form.

“Such processing works best with economies of scale. Regional co-operation rather than one country processing their own will be the best strategy forward.

“Updating the legal and regulatory framework will be critical too in addition to helping the small-scale miners get access to the ‘real’ market value of their production,” the bank said.

Snake bites bawd while having a ‘quickie’