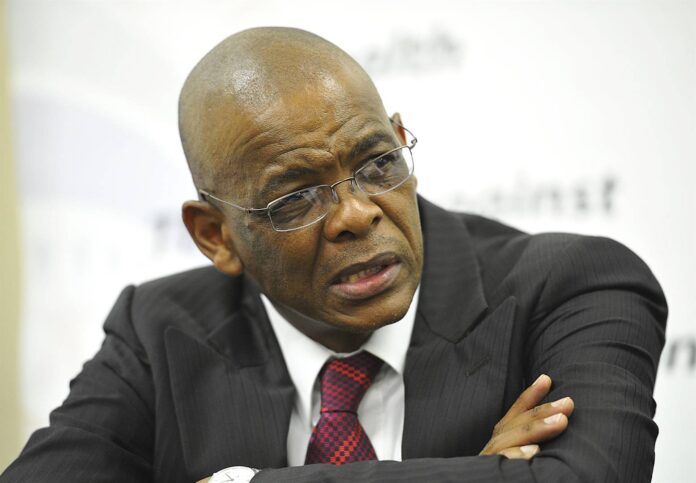 His statements come a few days after opposition Economic Freedom Fighters leader Julius Malema called on the South African government to shut the Zimbabwe embassy in Pretoria until the abuses cease.

However, President Mnangagwa earlier this week said the campaign was part of a campaign by individuals and organisations led by the United States of America that are pushing for a regime change while branding them as “terrorists” trying to destabilize Zimbabwe.

Magatshule said the ANC would also discuss the Zimbabwean situation during its meeting of the National Executive Committee and engage their counterparts in Zanu-PF over the allegations.

“We are going to have a special session to engage on Zimbabwe. We see what is happening in Zimbabwe and the President (Ramaphosa) is engaging the President of Zimbabwe, we are worried about what is taking place there and it will have a spill-over effect to South Africa,” he said.

Many Zimbabweans have trekked across the Limpopo River into South Africa in search of jobs following years of economic meltdown that has seen many failing to find informal employment.

“We have a role to play as South Africa, as the African Union and as the party, ANC. We have heard stories, we have heard from individuals who are based here, we know their story and that is why we are interacting party to party to raise some of the concerns they (refugees) have raised about Zimbabwe.””

Falling short of condemning President Mnangagwa, Magatshule said his party had seen images of police brutality coming out of Zimbabwe saying the abuses were uncalled for”.

President Ramaphosa is the current AU chairman and many expectations lie with his and the South African government, a regional powerhouse, which has also suffered from the economic problems being faced in Zimbabwe.

An end to commodity reliance crucial for Africa