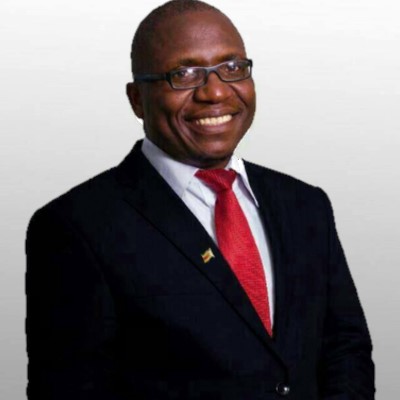 The High Court has released Transform Zimbabwe leader and the convener for the flopped July 31 demonstrations, Jacob Ngarivhume, on a $50 000 bail after the opposition leader spent 43 days in remand prison.

Charged with inciting public violence, Ngarivhume has been in jail since July 22 and was, on three occasions, denied bail.

Justice Siyabona Paul Musithu granted him bail after the magistrate court and the High Court had turned down his applications.

The Transform Zimbabwe leader, called for street protests against government and got support from the main opposition MDC Alliance and civil society among others before he was arrested and charged with inciting the public to commit violence.

In denying him bail, Harare Magistrate Trynos Utahwashe said granting bail to Ngarivhume would result in public violence as 31 July protests plan had turned into a movement which remained a threat to peace in the country.