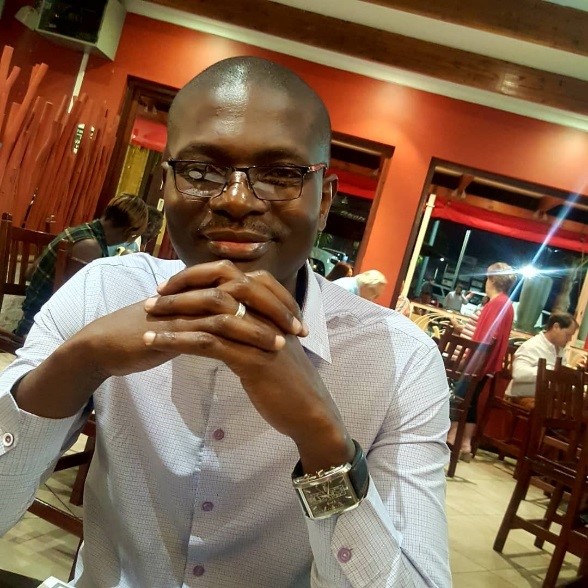 HARARE – Joel Gombera, the Group Marketing Manager for CBZ Holdings was elected as the new Club Growth Director in District 74 (Southern Africa) of Toastmasters International at the District Council meeting held this past weekend.

Toastmasters International is a non-profit educational organization that teaches public speaking and leadership skills through a worldwide network of clubs. Headquartered in Englewood, Colo., the organization’s membership exceeds 358,000 in more than 16,800 clubs in 143 countries.

Gombera is mandated to build and lead a formidable team that will be responsible for all aspects of club growth, club building and member- and club-retention efforts within the district.

His key result areas include creating the overall marketing plan for the district, extending the district’s network of clubs by chartering new clubs and to strengthen each club in the district by providing the tools and knowledge needed for achieving membership growth.