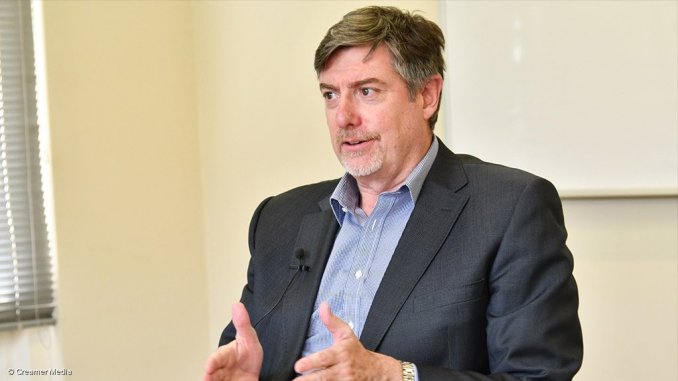 Bloomberg – David Brown, CEO of Zimbabwe’s Kuvimba Mining House, intends to step down, jeopardising the future of the company the government hopes will spur an economic revival.

The 58-year-old South African mining veteran has told Kuvimba stakeholders he aims to step away from executive positions, two people familiar with the situation said. panathinaikos اي دوري Brown wouldn’t comment on talks regarding his post at Kuvimba when called by Bloomberg.

“It has always been my intention to transition from executive roles to non-executive roles,” Brown said in a separate emailed response to queries. “When I joined it was always understood that this was the process I wanted to follow. باي بال عربي ”

Kuvimba says it aims to build one of the world’s biggest platinum mines and revive a number of neglected gold and operations, projects that are key to boosting the nation’s export earnings. Zimbabwe’s finance minister, Mthuli Ncube, in January said Brown was appointed to head the company because of his international experience and track record.

Appointing his replacement will highlight questions of control and ownership. كأس العالم للأندية 2022 جدول The government says that together with state-controlled entities it holds 65% of Kuvimba, which also has nickel and chrome operations. But documents, emails and WhatsApp messages seen and reported on by Bloomberg on May 11 show how, through a complex series of transactions, the assets that form the core of its holdings were until recently owned by or tied to Kudakwashe Tagwirei, a politically connected businessman and presidential adviser who was sanctioned for corruption by the US last year.

Almas Global Opportunity Fund SPC, an investment firm registered in the Cayman Islands, said it still owned the mining assets months after Ncube said they formed part of Kuvimba. It didn’t immediately reply to a query made by Bloomberg on Wednesday.