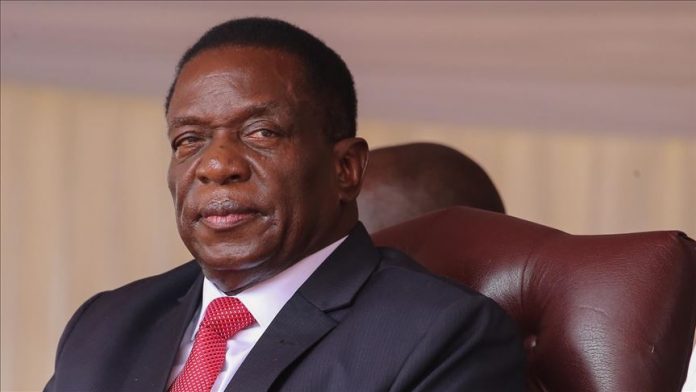 This followed a Commission of Inquiry into the fitness of Justice Bere to hold office following complaints from a Harare lawyer Itai Ndudzo.

Ndudzo was accusing the judge of telephoning him to consider settling a civil dispute pitting the Zimbabwe National Roads Administration against Fremus Enterprises, a firm owned by the judge’s relatives.

In a statement issued Thursday, Chief Secretary to the Office of the President and Cabinet Dr Misheck Sibanda said Mnangagwa removed Bere from office after a tribunal appointed to probe his fitness for office had submitted its report.

“His Excellency, the President, accordingly acting in terms of Section 187 (8) of the constitution, has removed the Judge from office with immediate effect,” read part of the statement.

The complaint against Justice Bere was first raised before Deputy Chief Justice Elizabeth Gwaunza during a court hearing before Mr Ndudzo was asked to make the complaint in writing.

Bere tried on several occasion to block the hearing but to no avail.

Justice Bere was serving on both the Constitutional Court and Supreme Court benches when he was suspended in March this year.